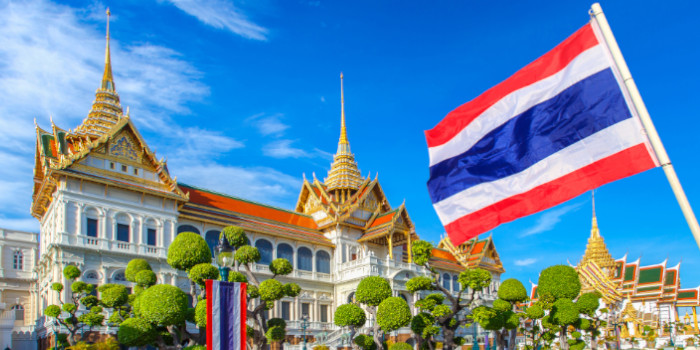 Integrated Resorts (IRs) can help cities boost their visitation and tourism. If the resorts offer casino gambling, those activities deliver fresh tax revenue for local and government structures and at the same time decrease the share of the black market.

Now, a new report released by IAG reveals that Thailand is in the process of shaping its rules regarding IRs. A proposal that is yet to be made public calls for casino areas within resorts to hold approximately 5% of the total area. If the proposal is given green light and the country introduces its first integrated resorts, they would allow both local and foreign visitors to gamble.

While casino floor areas are expected to take approximately 5% of the overall size of the IRs, this leaves plenty of room for non-gaming amenities. Large-scale resort projects offer multiple restaurants, hotels, shopping outlets and other amenities that non-gamblers may find interesting.

The age requirement for the visitors of the casinos would be set to 21, which is the same as in most US states. However, to prevent problem gambling and ensure the well-being of the local gamblers, they would need to confirm that in the last six months, they owned at least TBH500,000 ($15,000). It is yet to be confirmed who would be enforcing this check and what type of document will be used as proof.

The new IR projects are likely to receive a special administrative status, a report released by The Bangkok Post reveals. If those projects receive approval, they are likely to benefit from private and public funding. The Thai IRs are also expected to have budgets more extensive than similar projects in neighboring Singapore.

The locations proposed for Thailand’s IR projects include cities within the country’s Eastern Economic Corridor (EEC). Such are Bangkok, Rayong and Pattaya. All of those locations are suitable for a project of that scale. Besides being on the EEC, Pattaya and Bangkok are close to two international airports, U-Tapao and Suvarnabhumi. Developing IRs in those cities will boost the local economy by increasing tourism. 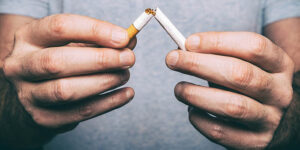 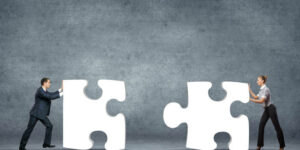