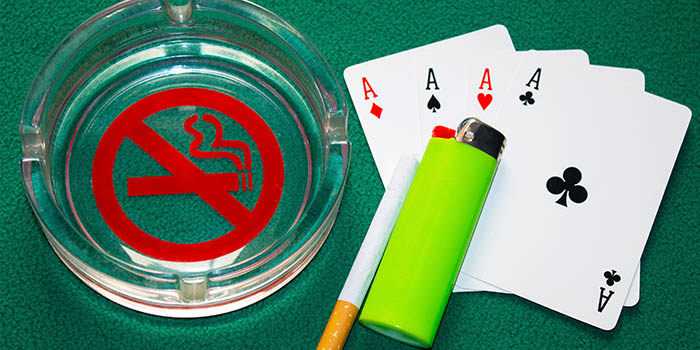 Christopher has made an official statement that he is no longer going to partner with any gaming floor that has not banned smoking.

Brian Christopher is one of the most popular gaming influencers with an average monthly reach of 5 million viewers. He has a growing fan base and attracts many people to casinos across the US with his organized events and meets & greets.

Christopher is an avid supporter of smoke-free areas in casinos and is an advocate for a complete ban on smoking in the industry. He is an American Nonsmokers’ Rights (ANR) Foundation ambassador and also supports the organization Casino Employees Against Smoking Effects (CEASE).

Christopher elaborated on his decision to limit his collaborations to smoke-free gaming floors:

It is time for gaming to join the ranks of the best entertainment venues, restaurants, and bars that went smoke-free years ago. The health of those who work and play in casinos should be just as important as in any other industry.

Christopher also highlighted that nowadays a mere 13% of US residents are smokers. According to him, it is not logical that the huge percentage of non-smokers who frequent casino floors should suffer negative consequences on their health because of the small number of people that still smoke.

Christopher further added that Millennials and Gen Z who form part of his fan base have been raised in a smoke-free society and actually demand that all areas of it become smoke-free.

Additionally, Christopher’s company BC Ventures which is responsible for various initiatives including a Carnival Cruise Line partnership has pledged to only work with smoke-free projects in 2023.

During the first months of this year, Christopher will further expand on his smoke-free commitment through a major update of his dedicated gaming space at the Las Vegas casino the Plaza Hotel & Casino called Brian Christopher Slots at Plaza.

The gaming floor, which currently houses 25 slot games curated by Christopher, will add over 60 new games expanding to a product offering of more than 85 slots. The gaming area will have its own street access and will be the first and currently only entirely smoke-free gaming floor in the center of Las Vegas.

Marketing manager at the Plaza Hotel & Casino, Lisa Melmed, noted that Christopher’s space at the casino has been hugely successful with patrons enjoying the games that they have seen him play in his YouTube videos. Melmed also expressed her excitement about the expansion of the smoke-free and social media-friendly area with its own entrance situated right next to the Plaza Hotel & Casino’s dome. 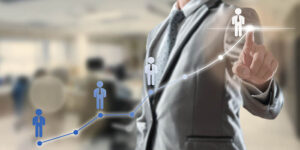 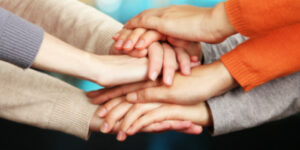