Completing the acquisition of P2E comes after CDI received the necessary approvals from the New York State Gaming Commission, the Virginia Racing Commission and the Iowa Racing and Gaming Commission. Upon closing the deal for a total consideration of $2.75 billion, CDI effectively acquired all of P2E’s assets, including land-based venues as well as development rights.

Thanks to this acquisition, CDI significantly expands its presence by taking over P2E’s assets and operations in New York, Virginia and Sioux City, Iowa. The terms of the acquisition see CDI acquire Colonial Downs Racetrack in New Kent and six Rosie’s Gaming Emporium historical racing venues in Virginia. Rosie’s venues are in different areas such as Dumfries, New Kent, Collinsville, Vinton and Richmond and offer some 2,700 historical racing machines (HRMs).

What’s more, the deal sees CDI acquire Hard Rock Hotel and Casino in Sioux City, Iowa. This is a prominent location in the state that offers more than 600 slot machines, 20 table games, a Hard Rock-branded sportsbook as well as 54 hotel rooms. Also included in the recent deal is Del Lago Resort and Casino in Waterloo, New York. By acquiring P2E’s assets, CDI takes over this huge venue that offers some 1,700 slot machines, 80 table games as well as a 205-room hotel. The venue offers nine dining outlets, 785 covered parking spaces, bar areas and a 6,000 sq. ft. sportsbook.

The Acquisition Will Help the Company Grow Significantly

Bill Carstanjen, CDI’s CEO, said that the recent acquisition marks a milestone moment in the company’s evolution. He explained that by acquiring P2E, CDI significantly expands its land-based presence in New York, Virginia and Iowa. At the same time, Carstanjen pointed out that the company acquires diverse assets that will contribute toward its growth. Last but not least, he said: “We are excited to welcome the teams from each of these well-established properties into Churchill Downs Incorporated.”

“This transaction meaningfully expands our geographic footprint to Iowa, New York and Virginia, introducing a very unique set of assets and attractive organic growth opportunities to our company.“ 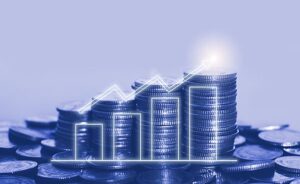 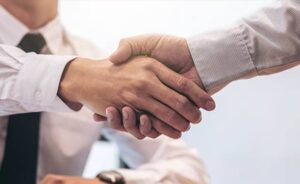