Nevada-based gaming and hospitality company Boyd Gaming has finalized its acquisition of the B2B real money and social casino provider Pala Interactive. The agreement will see the former company in possession of all of Pala Interactive’s assets and subsidiaries.

The acquisition deal was first announced in late March this year and is Boyd Gaming’s bid to expand its business. As per the agreement, Boyd paid Pala Interactive a total net cash consideration of $170 million and is now in control of all of its brands and businesses.

When the M&A deal was first announced, Pala Interactive, which is a tribal iGaming band created by the Pala Band of Mission Indians, said that it is excited to join Boyd and continue to affirm itself as a leading online gambling supplier.

Back then, Jim Ryan, Pala Interactive’s CEO, said that the agreement with Boyd is “the result of a considerable capital investment and lot of hard work.”

Now that the deal has finally been closed, Keith Smith, Boyd Gaming’s chief executive officer, said that online casino gaming is a great opportunity for his company. He explained that the acquisition of Pala Interactive will arm his team with the technology, products and expertise it needs to cement itself as a profitable regional iGaming business.

Smith concluded that his team is thrilled to welcome Pala Interactive to the Boyd family and work with it to expand the companies’ presence in the iGaming sector.

We look forward to working with the Pala Interactive team in executing our online casino gaming strategy, which will complement our existing land-based operations and further expand our nationwide customer base.

In other news, a week ago, Boyd Gaming posted its financial results for the third quarter of the year. As it turns out, the gaming specialist’s business is doing great despite the global economic challenges.

Although the company only has a modest year-on-year revenue increase of 4%, this is still more than many of Boyd’s competitors can say. The company’s revenues for the period capped at $877.3 million with a net income of $157.0 million and an EBITDA of $337.7 million.

These results followed up on a strong second quarter when the company hit stellar revenue of $894.5 million, with a net income of $146.8 million and an EBITDA of $353.9 million. 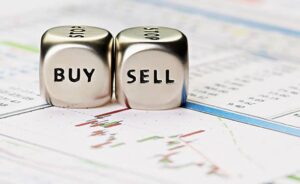 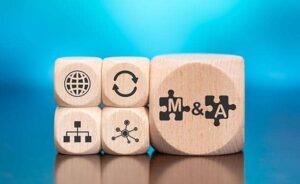