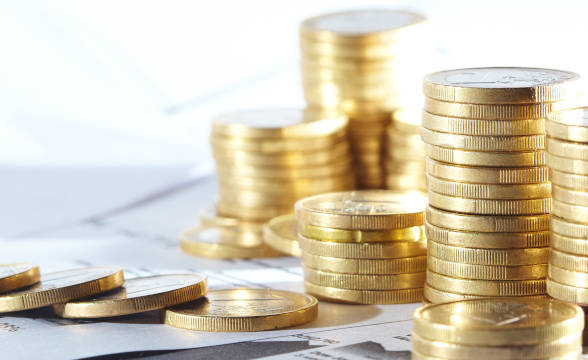 Upon releasing its unaudited financial results for Q2 2022, Boyd Gaming did acknowledge that the results from the same period in 2021 “benefited from government stimulus and the lifting of COVID restrictions.”

While Gaming Segment Dips, All Other Revenue Segments Increase

A breakdown of the $894.5 million in total revenue showed that the company’s gaming segment was responsible for 76.6% of the total revenue. In other words, for Q2 2022, gaming revenue hit $684.9 million. Although this was undoubtedly a good result, it still fell behind when compared to the $727.5 million in gaming revenue reported for the second quarter of last year.

Despite the slight dip in gaming revenue, all of Boyd Gaming’s other operations reported an increase. For the second quarter this year, the company’s food and beverage segment reported $70.3 million in revenue, up 22.4% when compared to the $57.4 reported for the same period the prior year.

Commenting on the topic, Keith Smith, Boyd Gaming’s president and CEO, acknowledged that the company enjoyed a strong quarter. He pointed out that “Adjusted EBITDAR that was second only to last year’s record results.” Smith revealed that it was challenging to compare Q2 2021 to this quarter’s results, considering the lifting of COVID restrictions and government stimulus.

He added that the company remains focused on its core customer base and improved efficiencies, which ultimately boosted the second quarter’s results this year. In conclusion, Smith said that the company is confident in its strategy that will help it grow further despite “today’s uncertain economic environment.”