Push Gaming has another great deal to report on after the company struck a partnership with CasinoEngine, EveryMatrix’s iGaming integration platform, to consolidate its global presence and reach new audiences.

Through this partnership, EveryMatrix will gain access to well-received Push Gaming titles, including Mystery Museum and Wheel of Wonders. The deal will extend to cover future releases and existing products in the developer’s portfolio.

EveryMatrix feels confident that Push’s products are designed to cater to domestic and global audiences. The studio has already won accolades and praise from fans across Europe, with CasinoEngine allowing Push Gaming to expand globally.

Push Gaming Head of Sales Fiona Hickey was pleased with the partnership noting that it was an opportunity for EveryMatrix to gain access to the company’s award-winning products and share them with an extensive fanbase.

Hickey acknowledged that Push Gaming is joining EveryMatrix’s growing family of successful partner brands and that was something everyone at Push was looking forward to. EveryMatrix CasinoEngine COO Amund Stensland spared no words in praising Push Gaming, having this to say:

“Push Gaming is in the vanguard of game development and we welcome their titles to CasinoEngine’s library, the largest in the industry currently giving access to over 11,500 titles.”

Stensland continued by adding that the company is able to offer the best player experience on the market. He noted that CasinoEngine was confident in Push Gaming’s potential to perform well across numerous markets and do so with high degree of success.

Push Gaming and EveryMatrix Both Seek out Partnerships

Push Gaming has spared no effort in trying to establish itself as a dependable and go-to brand. Its efforts have been crowned with a string of successes, featuring ground-breaking contracts with William Hill and GVC.

CasinoEngine already reunites a string of successful studios that have been more than happy to join the swelling ranks of EveryMatrix’s integration platform. Just this year, EveryMatrix negotiated deals with several high-profile companies, including Elbet, Highlight Games, and BetVictor.

In the meantime, EveryMatrix has had a good run outside of CasinoEngine. The platform prepared a launch in New Jersey earlier in November and sought closer ties with FunFair Technologies. Earlier this year, EveryMatrix expanded its development expertise with the addition of Thailand-based developer of web-solutions TOTOIT. 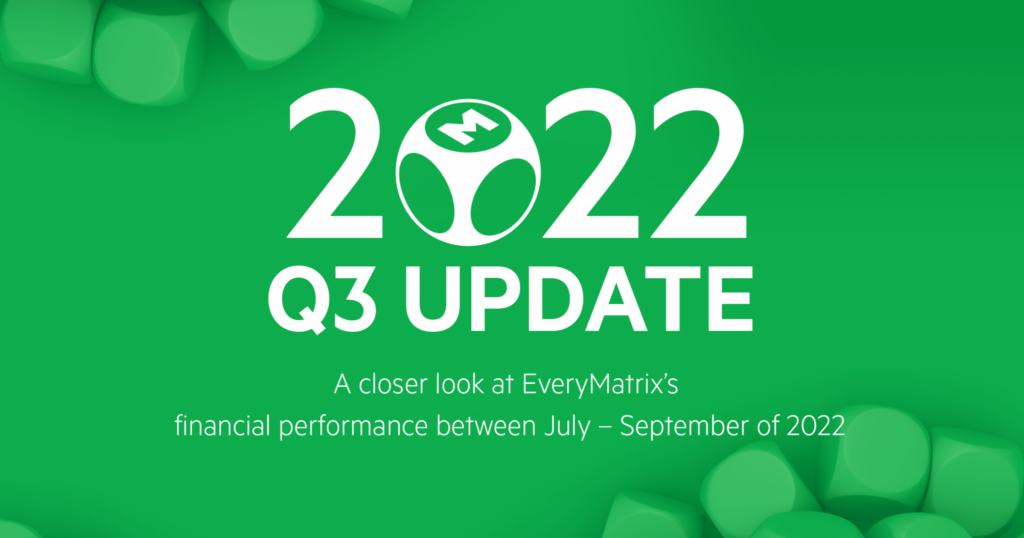 EveryMatrix’s third-quarter results are in, and the company has posted solid performance across the board. Gross profit across all of the company’s business verticals, including platform, sports, and casino, grew and in fact outperformed original forecasts. Growth Registered Across All Verticals The company also reported strong sales during the quarter and noted that it achieved […] 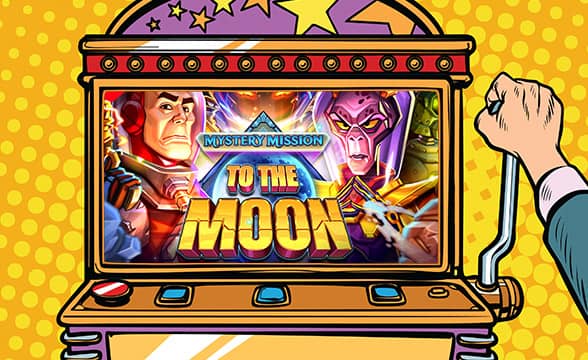 EveryMatrix is two for two as it has just strengthened its portfolio with Stakelogic Live games, and it’s now adding 3 Oaks Gaming slot content to its portfolio. 3 Oaks Gaming is effectively joining the company’s iGaming Integration Platform known as CasinoEngine, which facilitates distribution and will make 3 Oaks Gaming’s content known to all […] 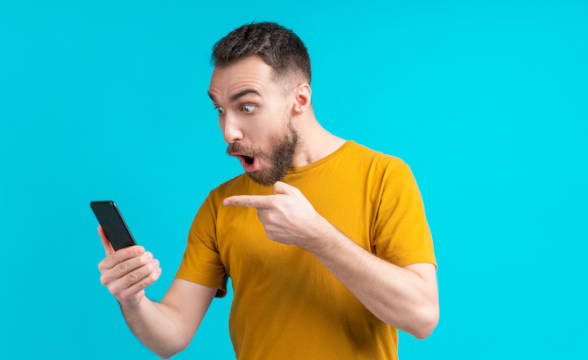 Business-to-Business iGaming platform provider EveryMatrix has sealed a new deal with KingMakers, the Pan-African entertainment and sports betting digital platform from Nigeria that is currently traded as BetKing. According to the terms of the new three-year contract, BetKing will be responsible for integrating EveryMatrix’s CasinoEngine platform dedicated to the iGaming sector. This will be possible […] 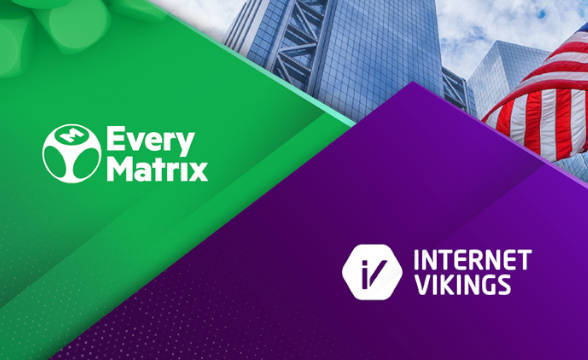 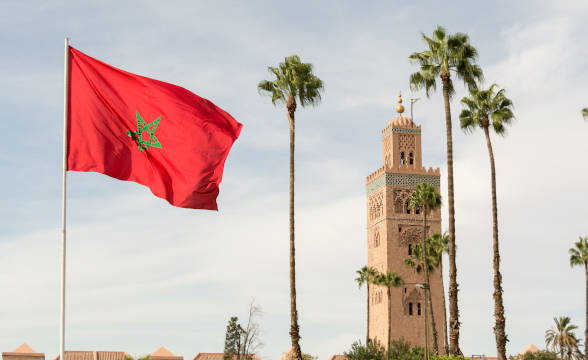