After reaching its highest revenue of all time ($9.6 billion) in 2021 and setting the scene for an even more lucrative 2022, Caesars Entertainment has now published its first-quarter results. Did the Reno-based hotel and casino entertainment company kick off 2022 on a similar note? Let’s find out.

For starters, Caesars Entertainment’s first quarter 2022 report shows the company managed to generate $2.29 billion in revenue during the period that ended on March 31. Compared to last year’s $1.79 billion in revenue, the new number marks an increase of close to 21% for the same three-month period under review. One of the main triggering factors for the revenue increase was represented by Caesars’ operations in Las Vegas. These went up close to 84% to $914 million in Q1 2022 from $497 million in Q1 2021.

The boost was also triggered by the company’s regional operations which went up 14% on a year-on-year basis, reaching $1.36 billion in the first quarter of the current year from last year’s $1,19 billion. As expected, pari-mutuel commissions and casino stood for $1.29 billion of the total recorded revenue, while hotel operations represented $383 million of the amount. Food and beverage generated $339 million, while other operations added $278 million to the final numbers.

The group’s chief executive officer Tom Reeg said the first-quarter results are a reflection of their “sequential improvement” that took place on a monthly basis in terms of revenues and EBITDA. The Las Vegas segment also reached an all-time record for Q1 EBITDA, while the regional segment generated “solid EBITDA and margin growth”. Reeg added the company feels optimistic about a well-balanced rest of the year, in the context of the current healthy consumer trends.

At the end of April, Caesars partnered with Emagine in a decision to rebrand the Royal Oak Sports Lounge. The company also signed a multi-year sponsorship deal with the New York Mets, turning into the official sports betting partner of the popular franchise. 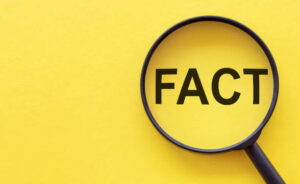 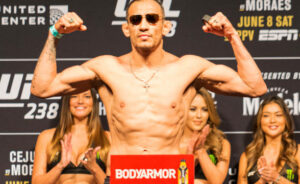