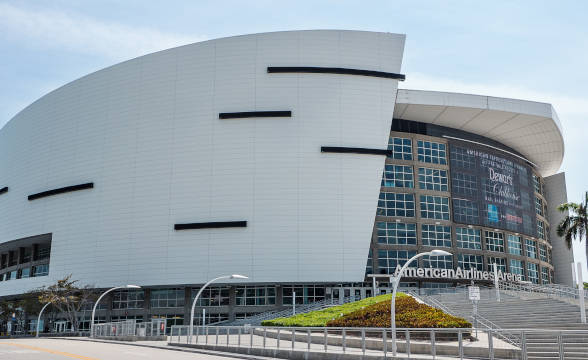 The NBA Eastern Conference finals between the Miami Heat and Boston Celtics are tied 2-2. Each team won once at home and once on the road, with the most recent game finishing in the favor of the Celtics – they beat the Heat 102-82 at TD Garden in Boston on Monday evening.

On Wednesday, May 25, the series moves to Florida. FTX Arena in Miami is the place where Boston Celtics vs Miami Heat Game 5 is going to be played. Even though they’re playing on their turf, the Heat aren’t the betting favorite. Instead, online bookmakers see the Celtics as a one-point favorite.

Celtics Encouraged by Their Performance in the Previous Game

Boston Celtics were seven-point favorites ahead of the fourth game of the Eastern Conference finals. However, they exceeded the bookies’ expectations, demolishing the Heat by 20 points.

Jayson Tatum was, by far, the best player in the game. We saw the 24-year-old forward scored 31 points, while also making 8 rebounds and 5 assists. His vintage performance came as a sort of revenge for what happened in the game before. As a reminder, the Celtics lost the first game played on their turf, with Tatum putting away just 10 points.

Tatum and his teammates are expected to do well in Game 5, but there’s one thing that needs to worry them – the Miami Heat are great on their turf.

Since the start of the 2022 NBA Playoffs, the Heat have lost just one home game. It happened last week when the Celtics beat them 127-102 in Game 2.  Before that loss, they were cruising on a 10-game win wave.

Two of those 10 home wins happened in the regular season, with one of them seeing Miami’s best offensive performance of the season – they defeated the Charlotte Hornets 144-115.

Overall, the Heat was the best home team in the Eastern Conference in the regular season with a 29-12 record and a points differential of 4541-4315.

With the help of their fans, the Miami Heat look capable of defeating almost any team in the world. Is Boston one of those? The answer is yes, considering that the Heat defeated the Celtics in two of the three regular-season games played at FTX Arena during the 2021-22 campaign.

Picks: Miami Heat to win; over to hit