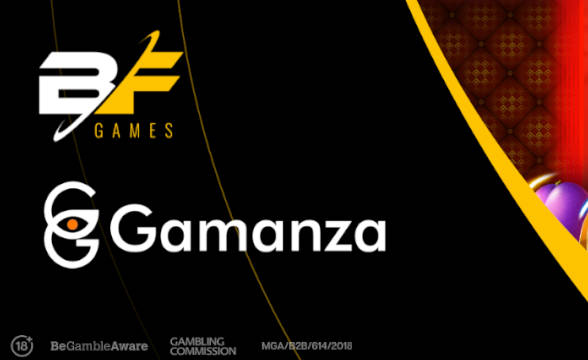 The premium online casino gaming and software developer, BF Games, announced its entry into Switzerland under a new partnership with Gamanza.

The leading games studio revealed Tuesday that its entry into the regulated online gambling market comes after 20 of its leading titles were certified to go live. As a result, now BF Games is set to launch its leading content for customers in the country via a deal with Gamanza.

Thanks to this deal, leading BF Games titles such as the recently released Buffalo Trail Ultra, Book of Gates, Cave of Fortune and Wild Jack Remastered are ready to be introduced to Gamanza’s customers. What’s more, the deal will bring classic hits from the leading game developer including Hot Sunrise, Energy Fruits and Stunning Hot Remastered.

“This latest agreement exemplifies BF Games’ significant strength as a games studio and its drive to deliver top-class titles in one of Europe’s fastest-growing territories,“

Robert Civill, Gamanza’s chief commercial officer, said that adding content from BF Games helps the company expand its offering available for customers in Switzerland. At the same time, he added that the company is thrilled to join forces with BF Games and pointed out that the developer’s content brings significant value. Last but not least, Civill said that Gamanza continues to grow and offer a diverse portfolio of games that is well-received in different European jurisdictions.

“Having our top-performing titles certified for launch in Switzerland ahead of our anticipated market entry is another exciting milestone for BF Games in what has been a resoundingly positive year so far, and we’re delighted to partner with Gamanza to power our entry.“

Claudia Melcaru, BF Games’ head of business development, added that the company is excited to have a number of its games certified for launch in Switzerland. According to her, this market entry marks another major step for the company on its way to launching its content in the country. Moreover, Melcaru pointed out that BF Games is excited to team up with Gamanza for the new market. Finally, she said: “Our focus on growth in rich markets has allowed us to thrive and with some exciting news to come within the Swiss market, this is just the beginning of another thrilling journey for us.” 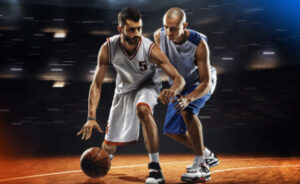 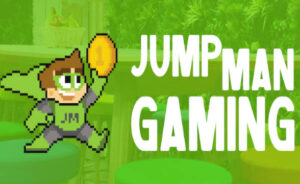