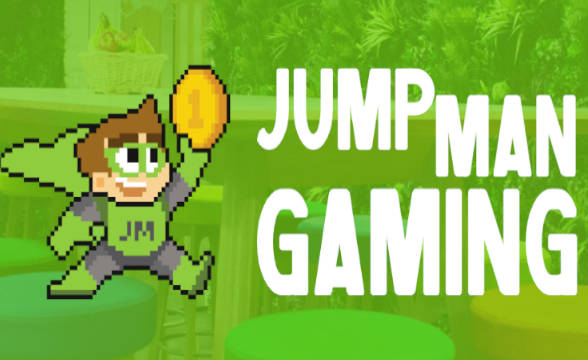 FunFair Games has expanded its footprint in the United Kingdom once again by launching its traditional content with Jumpman Gaming. Jumpman presently has a network of more than 200 casino sites. This gives FunFair Games significant exposure in the market and makes sure that its unique social and multiplayer crash games are now available to even more consumers.

FunFair Games Expands Its Reach in the UK with 200 Brands

FunFair Games has cultivated an impressive portfolio of titles, including Astroboomers to the Moon!, The Wheel of Steal, Dig It, Hugo: Up and Away, and Five Ball Fiesta, among many others. The company has been working to actively push the envelope of the iGaming industry and the way games are developed.

Jumpman is also confident that the addition of these titles is an important step forward for the network and each individual brand the company works on. The games will give audiences a brand-new way to experience iGaming and benefit from the enticing gameplay as well as the added variation and even winning potential.

As to FunFair Games, the company is dedicated to developing products that it sees as the future of iGaming and the coming generations of gamblers. FunFair Games’ gaze is turned to what’s to come next in the industry as the company operates in a future-proof way that wants to establish brand-new gameplay concepts.

Commenting on this partnership, FunFair Games commercial director Carlo Cooke welcomed the opportunity to be working with Jumpman Gaming and praised the company’s network that allows FunFair to get its games in front of as many eyes as possible:

A well-established and trusted company, we are thrilled to be able to offer our portfolio to their customers in the UK, a key market for our future growth plans.

The news was similarly welcomed by Jumpman Gaming managing director Kris Kukula who was pleased to be adding FunFair Games’ products to the portfolio. “We are excited to partner with such a pioneer in this exciting vertical of non-traditional content,” Kukula said.

He confirmed that Jumpman is constantly on the lookout to make sure that it offers consumers a better product and a more diverse quality. Uniqueness is another part of the company’s focus, and FunFair seems to be ticking all the right boxes, he concluded.  FunFair Games also launched with William Hill in the United Kingdom in September, as previously reported. 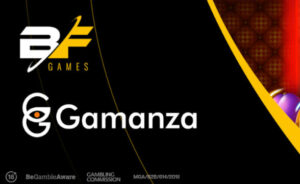 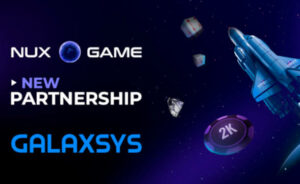