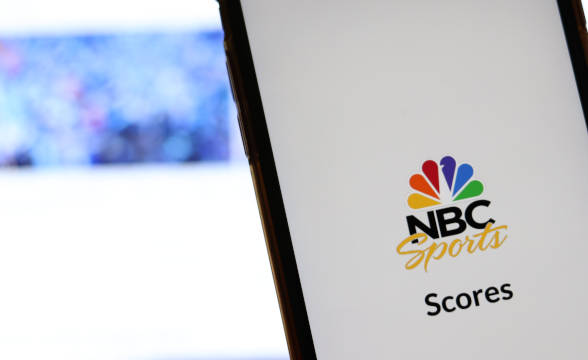 Sports Business Journal reported Bill King broke the news on Sunday that PointsBet will no longer be a sports betting sponsor for NBC Sports’ NFL for Sunday Night Football’s pre-game show. The sportsbook has been replaced by BetMGM, a joint venture by Entain and MGM Resorts International, King said.

BetMGM in, PointsBet Out – Well, Almost

The decision dethroned the Australian operator and replaced it with the homegrown brand that launched as an interesting symbiosis between American and European sports betting and iGaming expertise. The partnership is set to last throughout NFL Season 2023 and may be renewed at the end of next season, although no details are available right now.

However, PointsBet is not necessarily severing its ties with NBC. Instead, it remains a partner to the broadcasting network but has decided to refocus its efforts elsewhere. The company is looking to focus on Peacock in terms of marketing efforts. Peacock is NBC’s streaming service. PointsBet will further work with NBC on its regional sports networks and explore other opportunities.

PointsBet has made big strides in the newly regulated sports betting market in the United States and is presently live in 12 states with more underway. Thanks to its affiliation with NBC, PointsBet remains in a position to launch unique marketing campaigns that should help it continue to garner share in the market.

However, PointsBet is determined to keep its marketing spending under control and not incur too many runaway costs. According to company CFO Andrew Mellor, the sportsbook does not spend more on marketing in this fiscal year than it did in the previous one. In the meantime, PointsBet has been trying to think outside of the box.

A new advertisement it released for the NFL season turned out to be a little too edgy in its first cut, and so, the company decided to keep it to its social channels only. A more “standard” advertisement was released on TV instead.

PointsBet also revealed further efforts to add value to the sports betting experience by keeping sports fans informed through its dedicated newsletter. PointsBet remains one of the most competitive sportsbooks in the United States, but the nature of the game is changing quickly.

With DAZN and Betr launching dedicated sportsbooks, and Fubo Sportsbook driving innovation through the convergence of sports media, content, and betting, there is a lot going on in the way people perceive and experience sports, and sports betting today. 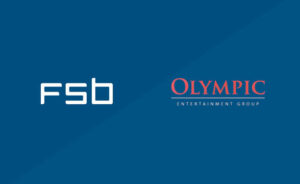