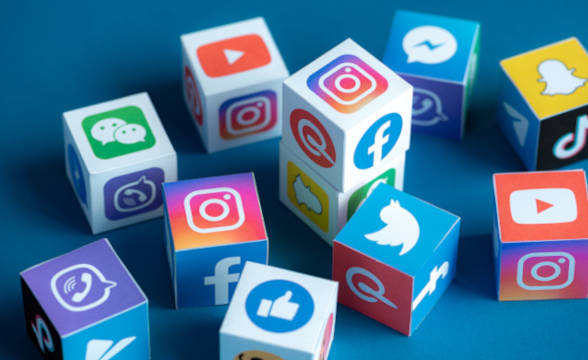 BetMGM has inked a deal with Almost Friday Media thanks to which the latter will deliver its assets across YouTube, Discord, social media, live streams, podcasts, and more. The deal was announced last Thursday (August 25) and the content is set to make sports far more enjoyable for sports fans.

Almost Friday Media was created in 2019 by Sam, Jack, and Max Barnett. These three brothers started off with a collection of accounts on Instagram and gained popularity among sports fans pretty quickly. According to the company, its network today consists of over 7 million followers.

The unique, comedy-driven content helped Almost Friday Media to grow exponentially and now, the deal with BetMGM marks one of the highest accomplishments in its history.

Andrew Kenward, the president and COO of Almost Friday Media, stated that sports represent a “vital pillar” of the company’s ecosystem. He added that Almost Friday Media is excited to work with BetMGM and create content that will highlight how to enjoy sports betting in the most responsible way.

Matt Prevost, BetMGM’s CRO, stated that creating organic and elevated content is among the key ingredients of keeping BetMGM a “premium online gaming platform.” He stated that that’s exactly what Almost Media Friday will help the company with.

Danzig even commented on the partnership and stated that it validates Almost Friday Media’s “unique ability” to use its humor to create relationships with globally renowned brands.

BetMGM remains dedicated to expanding its presence in the North American market. At the start of August, the sportsbook announced that it will be the official betting partner of the NFL in Canada. Thanks to this development, the operator will be able to use the official NFL branding to promote its content in Canada.

The senior director of corporate partnerships at NFL Canada, Gavin Kemp, stated that his team is happy to be working with BetMGM and noted that he’s aware of the quality that the operator has. He added that the unique gaming platform of BetMGM provides players with the best experience and that is why BetMGM will quickly conquer the fast-rising online market in Canada. Shortly after the partnership with the NFL was announced, BetMGM expanded its strategic partnership with SportsGrid. Thanks to this development, Warren Sharp, a leading football analyst at SportsGrid, will provide insights while certain sports events are being broadcasted.