Sportradar has launched legal proceeding against data company Betgenius and its partner, London-based Football DataCo /FDC/, with the case being filed with the Competition Appeal Tribunal in the UK.

The Swiss-based data company Sportradar claims that the structure for licensing and distribution of live data as per the deal between Betgenius and FDC is shutting down other companies from properly collecting data from football games and, in effect is violating UK and EU competition law.

FDC is in charge of data distribution for the English Premier League /EPL/, the English Football League /EFL/, and the Scottish Professional Football League /SPFL/, and according to the long-term deal signed in 2019 with Genius Sports, company’s sports betting division, Betgenius, became an exclusive provider of live data from all three leagues to global sportsbook operators.

In addition, the deal created provisions for other companies to collect and distribute live data on sub-license terms, subject to Betgenius negotiating the terms with each candidate, but Betgenius and FDC have adopted another approach by evicting any other company scout suspected of gathering data at games and refusing to negotiate terms for a sublicense deal with Sportradar.

In September 2019 Sportradar raised its concerns that an agreement that gives a company exclusivity to data collection in a stadium “infringes upon UK and EU competition law and threatened legal action against the two companies.

“Sportradar is, and has always been, willing to pay for access, and to be part of an integrated, accredited, and fair system of collection and distribution which enables competition. Sportradar believes that the system put in place by Betgenius and FDC does not allow for this outcome; and that the current arrangements are in breach of UK and EU Competition Law.”

The data provider company Sportradar reiterates its stance that they are effectively being foreclosed from being able to collect and distribute data on FDC competitions and after spending the last 8 months trying to find a mutual agreement with Genius Sports in vain, are now left with no other choice but to take legal action, reluctantly though.

The EU’s Database Directive provides parties an intellectual property right on any database they have created if they have made substantial investments in obtaining, verifying and presenting the data stored in, but using the directive as to provide monopoly rights would be something the EU will be very sensitive regarding its competition policy.

So far, Genius Sports and FDC argued that by sending unofficial scouts into matches to gather data, third parties are undermining the official rights and the high premium in the paid in the deal justifies the hard line approach they adopt in stadiums by throwing out third party data collectors.

Although UK has now officially left the EU, its competition law remains very much aligned with the Database Directive and the competition law in the EU and the outcome of this recent Sportradar move may prove to be vital for the future of live sports betting.

Regulations Regarding Gambling Operations Published In The Netherlands

SportsGrid Technology Solutions has confirmed in a press release that it will be integrating its proprietary SportsGrid video and editorial content into Sportradar’s data and visualization tools. The company hopes that this will help increase its own footprint and market reach, but also benefit Sportradar in providing and delivering more data-driven insights that consumers can […]

Sportradar Integrity Services (SIS) announced its roster of international sports organizations partners has expanded following a bet monitoring agreement with the European Table Tennis Union (ETTU). Integrity Threats Have Intensified over the Years Under the terms of the agreement between SIS and the ETTU, Sportradar’s integrity unit will deploy its Universal Fraud Detection System (UFDS) […]

Sportradar, the leading international sports technology company that creates brand new immersive experiences for sports bettors and fans has signed a multi-year contract with the International Golf Federation (IGF), the prestigious federation recognized within the Olympic and the Paralympic Movement. The contract focuses on match-safeguarding and sporting integrity, with special attention given to Sportradar’s Universal […] 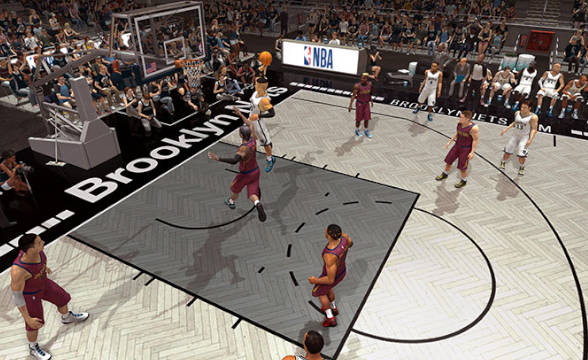 Sportstech developer Sportradar announced that the company’s Integrity Services unit is launching its new Athlete Wellbeing program. The initiative will help athletes avoid the negative impact of sports betting on their mental health. It primarily targets leagues, federations, teams, and collegiate governing bodies. Athlete Education Is at the Forefront of the New Initiative The primary […] 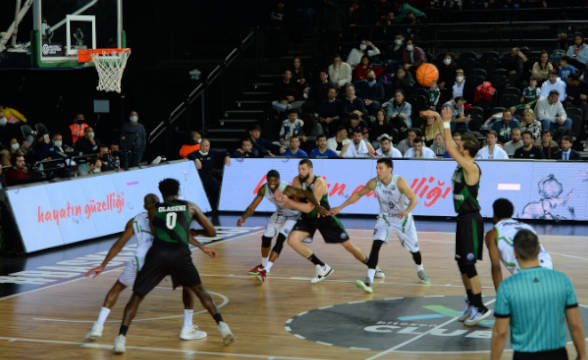 Sportradar has signed an agreement with Française des Jeux (FDJ) and thanks to this newly formed partnership, Sportradar will supply the French operator with automated match highlights and help it strengthen fan engagement for ParionsSport en ligne, a sports betting brand by FDJ. Customers Will Receive 30-Second Video Content ParionsSport will benefit from Sportradar’s live […]