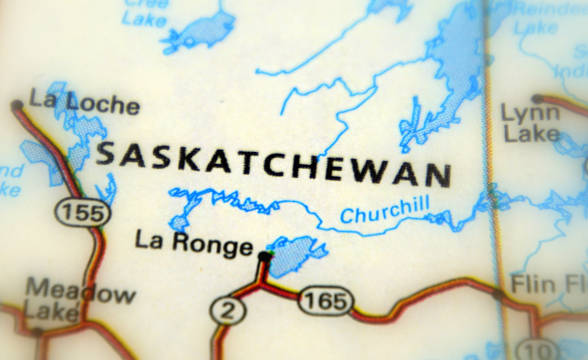 The Saskatchewan Indian Gaming Authority is pressing on with plans to launch its new dedicated gaming site which will be on time for the Canadian Football League’s Grey Cup and provide additional opportunities for sports fans to place a wager on the outcome of one of the biggest events in the country.

Thanks to the timing of the Grey Cup, the website may be just on time to provide some excellent betting and gaming opportunities with the final game scheduled for November 20. This means that residents of the Saskatchewan province who are at least 19 years of age would be able to place a wager on the outcome of the event.

The new website s being developed by the British Columbia Lottery Corporation which has extensive experience in maintaining and running such operations. As a reminder, the BCLC runs the PlayNow.com offer in both British Columbia and Manitoba. It is also the only regulated market.

Commenting on the upcoming launch, SIGA director of communications and media relations Alanna Adamko explained the choice of BCLC as the company tasked with developing the new gaming website. She pointed out to GameSense, a leading industry brand that has also been developed by the British Columbia Lottery Corporation. Speaking to SportsHandle Adamko continued:

The PlayNow platform has established built-in responsible gaming controls and resources where players can manage their deposit, spend, loss, and self-exclusion options.

The Saskatchewan Indian Gaming Authority has praised BCLC’s PlayNow efforts for what it is and its established track record in providing businesses with the exact platform they need in order to generate gaming revenue and interest with their target audiences.

PlayNow has been rapidly evolving as well, involving new verticals and products permitted by law in each respective jurisdiction, making the platform an even more scalable and desirable solution. Saskatchewan is even planning of offering custom games that are developed exclusively for its own iteration of the PlayNow platform.

Back in June when the partnership was revealed, BCLC CEO and interim president Lynda Cavanaugh said that the company was extremely proud to make the PlayNow.com platform available to Saskatchewan players.

“Offering a safe and secure online gambling experience that supports positive play, PlayNow.com is the only gambling website in North America and one of few in the world that offers dedicated player-health specialists – known as GameSense Advisors – via live chat,” Kavanaugh said at the time.

In the meantime, the Saskatchewan Indian Gaming Authority is planning the launch of new gaming site as a part of a bigger transformation of both the interactive and in-person gambling experience.