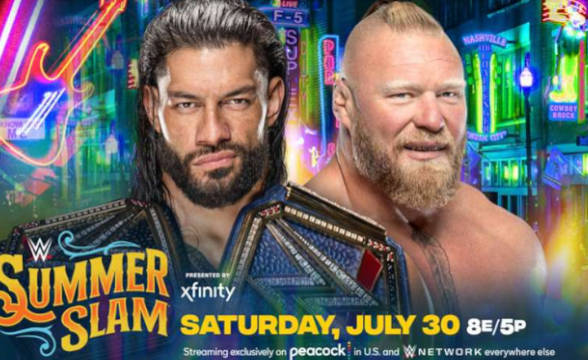 After a great success we had with our 2022 Money in the Bank preview when most of our betting picks won, we decided to analyze another WWE event. The event in question is the 2022 SummerSlam, which is taking place on Saturday, July 30 at Nissan Stadium in Nashville, Tennessee.

In this WWE preview, we’re going to analyze a couple of matches that seem the most interesting from a bettor’s point of view.

Roman Reigns vs Brock Lesnar is one of the longest-lasting and fiercest feuds in the WWE. It started some seven years ago, although the rivalry can trace its roots all the way back to the early 2000s. As a reminder, the first time Lesnar won the WWE Championship (at SummerSlamm 2002), he won it against The Rock – Roman Reigns’ cousin from the Anoa’i family.

When it comes to direct duels between Reigns and Lesnar, the previous three went in Roman’s favor. Is it time for a change?

Oddsmakers don’t think Lesnar stands much of a chance in this Last Man Standing match, but we don’t see why it wouldn’t happen. A win for Lesnar would take the rivalry to a whole new level. Plus, it would serve as an homage to Lesnar’s performance at the SummerSlam two decades ago.

It was June 24 when Pat McAfee interrupted the SmackDown action to challenge Happy Corbin to a duel at the 2022 SummerSlam. The two are now fierce rivals, even though in the past, they were besties. In fact, McAfee and Corbin were college roommates and were both drafted by the Indianapolis Colts in the 2009 NFL Draft.

Over the years, the two have fallen apart and the McAfee-Corbin rivalry seems to be turning into one of the fiercest feuds in the WWE. Do you know what could make it even fiercer? If McAfee lost on Saturday.

The thing is that the former NFL punter has recently inked a massive contract extension with the WWE, which is the probable reason why bookies think he’s going to triumph at SummerSlam. We, however, think, think the organization wants to keep things interesting. The best way to achieve that is to have the underdog win.

Belair-Lynch used to be one of the biggest rivalries in the WWE. In 2022, not so much. It seems that the storyline has run its course. The reigning champ – Belair – is probably hopeful of getting new challenges in the future, but before that, she needs to deal with Lynch once again.

Judging by the odds, bookies think she’s going to do it in style. We can only agree as Belair is one of the biggest female stars of the WWE at the minute, who knows how to make a spectacle. That said, Bianca Belair is our top pick for the 2022 SummerSlam. 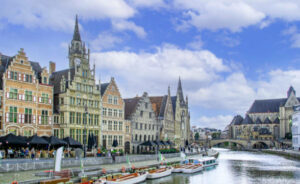 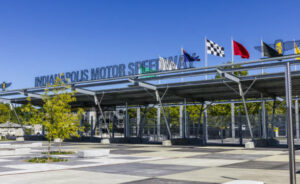