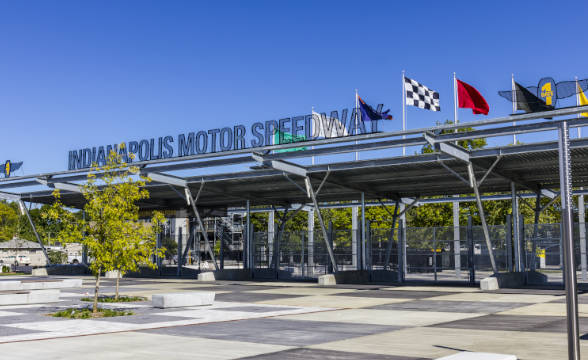 It’s time for the 22nd race of the 2022 NASCAR season. Indianapolis Motor Speedway is the place where the second-ever Verizon 200 at the Brickyard is going to be held on Sunday, July 31. The new race is the successor of the Brickyard 400 which was run from 1994 to 2020.

The winner of the inaugural race was A. J. Allmendinger who’s no longer competing in the NASCAR Cup Series. What this means is that the Verizon 200 at the Brickyard is going to get a new champion. Who’s it going to be? That’s what we’ll try to answer in our NASCAR preview!

Playoff Race is Heating Up

There are just five races (including the Verizon 200 at the Brickyard) left before the end of the regular season. Thirty-five drivers are still competing in the Drivers’ championship, but only 16 of them will make it to the NASCAR Playoffs.

A couple of drivers have practically already booked their tickets to the Round of 16, most notably the no.1-ranked driver Chase Elliott. The 2021 NASCAR Cup Series winner doesn’t have to worry about his postseason future, but some big-name drivers do.

Then, there’s Denny Hamlin who initially won the M&M Fan Appreciation 400 at Pocono Raceway but was then disqualified, along with his teammate Kyle Busch who came in second.

As a result, Hamlin still needs to worry about securing a place in the Top 16. The same goes for a few other NASCAR legends, including Kevin Harvick and Kurt Busch.

Getting a good result in the 2022 Verizon 200 at the Brickyard would take any of these guys much closer to the playoffs. That said, you can be 100% sure that each one of them is going to give their utmost on Sunday.

Verizon 200 at the Brickyard Prediction

Last year, the race-winner was decided after overtime with Allmendinger winning the event. Ryan Blaney came second in 2021, but this year, we feel as if he could win the race. The 28-year-old has seven wins in his career as a NASCAR driver, but none of those happened in 2022. Maybe that changes with Verizon 200 at the Brickyard? 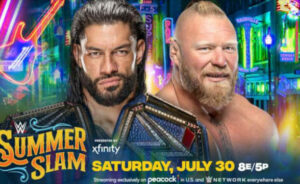