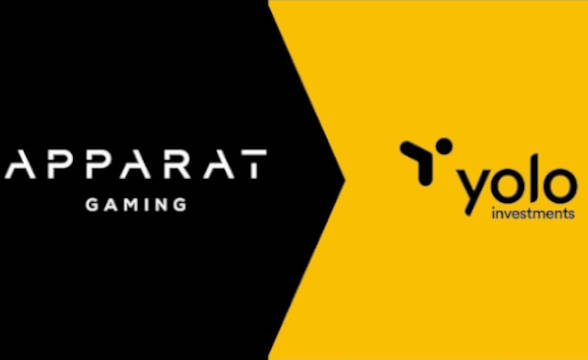 Yolo Investments has bought a stake in Apparat Gaming, a Germany-based iGaming studio, and developer. The details of the financial transactions have not been immediately available to the public.

Apparat Gaming’s First Investment Round Is a Success

Yolo Investments has focused its efforts on seed and A-stage investment opportunities in fintech and gaming, making the present investment in Apparat Gaming a worthwhile opportunity. The company is seeking to acquire more technological assets that can help it disrupt the iGaming industry as we know it and bring innovative and player-focused products.

In the case of Apparat Gaming, this is the first round of investment the company has received, with the developer committed to producing high-quality slots already available on the shelves of some of the most prominent operators.

The present partnership is just one of many, with Yolo Investments, which was founded back in 2017, already owning shares in more than 55 companies. The investment arm’s assets under management have already reached  €375 million, an impressive figure. Yolo has stakes in prominent operators such as Kalamba, Turbo Games, and Green Jade Games. Among other high-profile companies.

We’re always on the lookout for startups with a passion for evolution, and Apparat ticks that box. At Yolo, we have a ‘people first’ attitude and we recognize that Apparat has put together an amazing team of creative individuals with a 360-degree understanding of the industry. We’re delighted to be part of their developing story.

Yolo Investments has been making steady forays in the industry, achieving significant share acquisitions over the past five years. The company praised Apparat Gaming’s own reach in European and the German market and said that the company has been able to develop a riveting technological platform.

Building on Games with German Accent

Apparat Gaming co-founder and director Alina Dandörfer welcomed the opportunity in a similar fashion. She argued that thanks to this backing from Yolo, the company will be able to achieve “great, great things” in the coming months and years.

Apparat Gaming insists on developing iGaming products that have a distinct “German accent.” The studio was formed by a number of iGaming veterans who are dedicated to building the best possible products in the industry. Since 2021, the developer has had a Malta Gaming Authority license, which has enabled it to expand rapidly across the board. 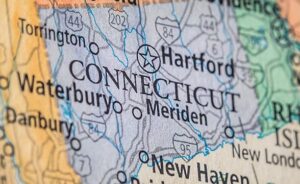 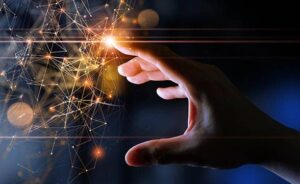