Felix Lengyel, also known by his gaming alias xQc, believes that the streaming platform Twitch will not ban gambling streams. According to the video game celebrity, the community backlash will not be enough to convince the platform otherwise.

Gambling content on Twitch has long been frowned upon. Despite the popularity of streamers such as Trainwreckstv, many have opposed the idea of mixing video games with gambling. Some believe that gambling on Twitch prompts people to adopt bad spending habits and encourages young people to wager their money away. Others simply do not think gambling belongs on Twitch.

Regardless of their reasons, community members and streamers alike have long been asking Twitch to prohibit gambling content. However, xQc doubts that the Amazon-owned platform will do so. The celebrity justified his claim with the prominence of gambling-like mechanics in video gaming.

xQc pointed out that if Twitch decides to eradicate gambling from its platform, it must ban quite a lot of games as well. Therefore, the streamer doubts that this will ever happen. xQc denied being a “whataboutist” and pointed out that many games have a gambling-like element to them, whether users like it or not. He said that no matter how much fans whine about it, loot boxes in games such as CS:GO and Apex Legends constitute a form of gambling.

The Fate of Loot Boxes in Gaming Is Uncertain

xQc, who has a gambling sponsor of his own, didn’t really account for the fact that many regulated gambling markets do not yet define loot boxes as a form of gambling. Despite that, what he said shouldn’t be completely ruled out. It is likely that Twitch will indeed take loot boxes’ current status into account when deciding whether to take action against gambling or not.

Speaking on loot boxes and gambling, gamers and parents across the world continue to stand against loot boxes and demand their ban. Zack “Asmongold”, another prominent streamer, was recently angry with microtransactions in video gaming. A few weeks ago, he told his streamers that he plans to personally contact Ted Cruz’s office and ask the Republican to acknowledge loot boxes as a form of gambling.

Meanwhile, other regions are already fighting against the loot boxes in video games. The Children’s Commissioner for England, for example, is a British organization that wants to completely ban games from selling loot boxes to minors in the country. 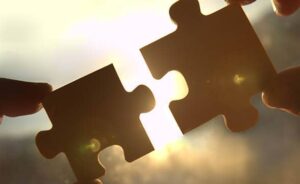 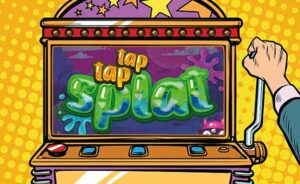