The WSOP took place at the Rio in Las Vegas for 17 years in a row. But this year, the 53rd edition of the prestigious tournament started on May 31 at a new location, Bally’s and Paris Las Vegas. The tournament is planned to run through July 19, 2022. Judging by details released by the WSOP, the poker tournament this year is in for a rebound, after surpassing the pre-COVID number of entries for its Main Event.

Getting a Second Chance

Luke Vrabel is a professional poker player from West Hartford, Connecticut. He has been playing poker for more than a decade but back in 2017, he was banned from the WSOP. The ban was the result of an incident during the “Colossus” event at the Rio Convention Center.

Now, according to a recent report by the Las Vegas Review-Journal, Vrabel’s ban was lifted and the poker pro was allowed to enter this year’s Main Event. The WSOP vice president, Jack Effel, contacted Vrabel and notified him that his ban was lifted. Consequently, the poker player entered the $10,000 buy-in Main Event. 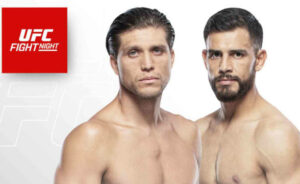 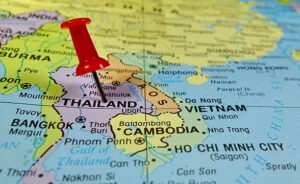 Poker July 11, 2022
Over 80% Support the Legalization of Gambling in Thailand