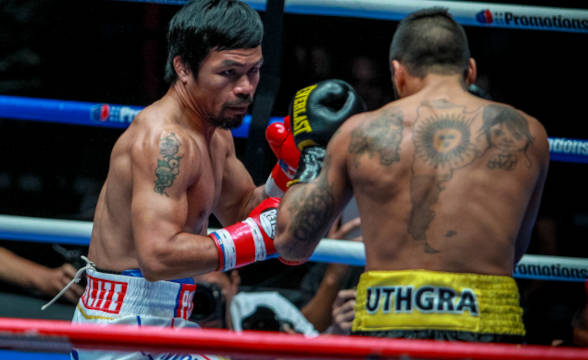 Win Millions Lotto, the operator that offers some of the most popular lotteries and games in the world, announced a new collaboration with Warren Boxing Management (WBM). Under the terms of the new collaboration, the duo will seek to raise funds for charities.

The new deal will raise invaluable funds for young people from disadvantaged areas and seek to encourage them to start boxing. At the same time, the funds will help future professional boxers that have recently started their professional path, including males and females. This will be achieved by promotions completed by professional boxers. By promoting Win Millions Lotto via social media, a portion of each lottery ticket will be redirected toward different boxing charities.

Sonny Warren from Warren Boxing Management revealed that joining forces with Win Millions Lotto marks a proud moment for the WBM. He explained that there’s no doubt that boxing is among the most challenging physical sports. However, Warren added that boxing creates a significant sense of self-worth and builds strong confidence.

“By supporting local boxing charities and young professionals, we believe we can do a lot of good work and provide opportunities for young people in deprived and marginalized communities to enjoy all the positive benefits of the sport. Our stable of boxers are all very excited to be taking part in this project.“

According to Warren, the new collaboration will raise funds and help young people from disadvantaged areas and such who have not had options to enjoy the benefits of the sport. Last but not least, he revealed that boxers will be excited to raise funds for charities and help up-and-coming athletes.

The Initiative Will Be Recurring

Sulim Malook, Win Millions Lotto’s CEO, added that the company is excited to join forces with the WBM and raise funds for boxing charities. He outlined that sports stars such as Tyson Fury and Marcus Rashford have significantly contributed to help raise much-needed money and awareness for different charity causes.

“We look forward to working with WBM and the boxing charities they endorse. Donations will keep recurring for as long as their fans keep buying tickets, for weeks, months or even years.“

At the same time, Malook explained that boxers that participate in the initiative will have a referrer link on their profile, allowing fans to support different boxing charities. According to him, this will not be a one-off campaign but rather an ongoing effort that will benefit boxing-related charities continuously. 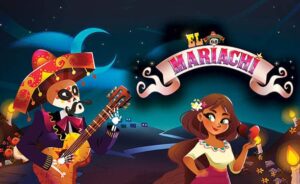 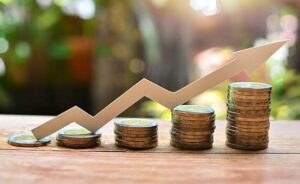