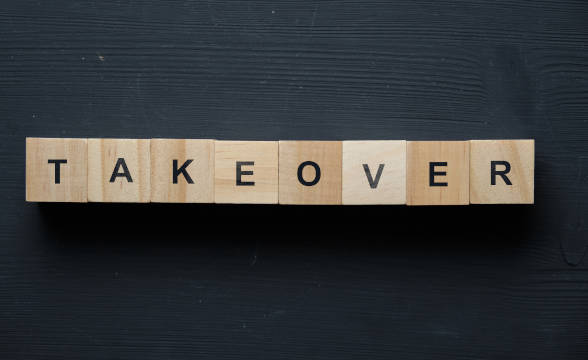 The operator of Okada Manila casino integrated resort in the Philippines, Tiger Resort, Leisure and Entertainment (TRLEI), will file criminal charges against everyone involved in the property takeover on Tuesday, stated the operator’s Japanese parent Universal Entertainment Corp. on its website.

Criminal Charges against Everyone Involved

The statement published by Universal Entertainment in response to the takeover of Okada Manila by a group around former TRLEI director Kazuo Okada called the act an “illegal occupation” not justified by any administrative or judicial permits, representing a criminal offense.

Following an omnibus motion filed by Okada on April 6, the Supreme Court issued on April 27 a status quo ante order which means Okada should be reinstated to all positions he had held prior to his ousting from Universal Entertainment Corp in 2017 when he was dismissed for alleged misappropriation of funds.

Okada used the status quo ante order to reinstate himself and on Tuesday, May 31, together with another former director at TRLEI, Tonyboy Cojuangco, a building contractor, Dingo Espeleta, and several others, entered Okada Manila and, according to reports, forced some of TRLEI employees to vacate the premises. The group was “accompanied by approximately 50 Parañaque City police officers and private security guards.

Philippine Court Orders Have No Power

As 99% of TRLEI voting rights are held by Tiger Resort Asia Limited (TRA), a wholly-owned subsidiary of Universal Entertainment incorporated in Hong Kong, and not under the jurisdiction of court orders issued by Philippine courts, including the Supreme Court Order from April 27, 2022, issued by the Second Division of the Philippine Supreme Court, noted Universal Entertainment in the statement.

TRLEI’s parent then continued by explaining that TRA dismissed Kazuo Okada from TRLEI’s board of directors in 2017, following the allegation of funds misappropriations for approximately ¥2 billion ($15.4 million) and the liability for damages lawsuit against him was ruled in favor of the company by the Japanese Supreme Court in September 2021. The Japanese Supreme Court also stated that there was no defamation in an April 2022 ruling about the defamation lawsuit brought by Okada. 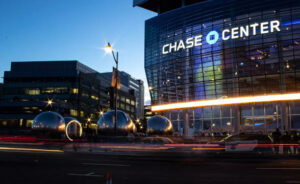