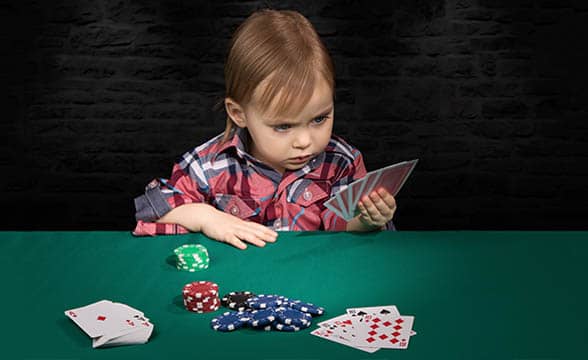 The United Kingdom’s Gambling Commission has warned stakeholders about changes to the Young People and Gambling report. The latter is set to be published in two weeks and will explore the severity of underage gambling.

The report is scheduled to be published on November 10. It will include data about the involvement of adolescents (aged 11 to 16) in gambling. This is a very important study that the UKGC has been conducting annually since 2011. The new edition will resume the tradition of publishing the study annually as the pandemic prevented the regulator from releasing a new report last year.

The upcoming Young People and Gambling report will probe into the state of underage gambling in Britain and will explore the severity of gambling harm among kids aged 11 to 16. The new report will notably have an improved overall design, leveraging the UKGC’s improved understanding of the problem at hand.

The Commission Will Improve Its Approach

The UKGC said that the new edition of its survey covers some sensitive topics and pointed out that the questions it asks young people are different from those it asks adults. The regulator vowed to continue using data from such surveys to develop a fuller understanding of how gambling affects young people.

The New Report Won’t Be Comparable with Earlier Releases

The UKGC admitted that gambling can be very difficult to research, especially when researching underage gambling. The commission noted that young people are often unable to distinguish what is and is not gambling and their experiences are distinctly varied. It hopes that the changes will help it better determine its approach for the future.

Given the changes that have been made, the report will include data for 2022 only and will form a benchmark against which future waves of research can be measured. Findings will not be directly comparable with previous releases.

A few days ago, the UKGC published the results of another survey, probing into participation in gambling among UK customers. Concerningly, it turned out that problem gambling has dramatically increased among younger demographics. 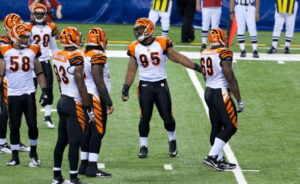 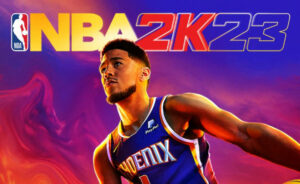