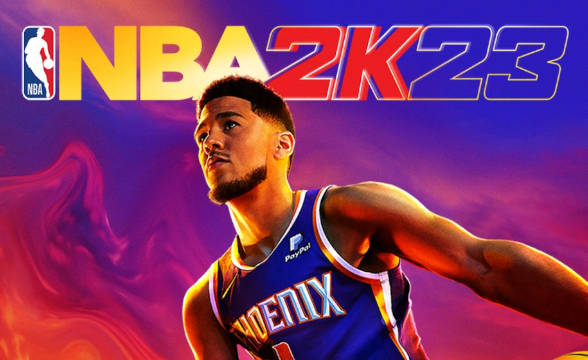 The esports league joint venture between Take-Two Interactive and the National Basketball League (NBA), the NBA 2K League, announced it disqualified multiple players and one coach over breaches of the gambling and fantasy rules.

Six Players and One Coach Disqualified

“The integrity of our game is, and always will be, the NBA 2K League’s top priority. We take our obligation to the competition and to our fans incredibly seriously, and we will always act forcefully regarding violations of the rules governing game integrity and the related reporting and cooperation requirements.“

According to NBA 2K League’s president, Brendan Donohue, the integrity of the game is a constant priority for the League. Additionally, he pointed out that any breaches of the rules and regulations in terms of integrity will be addressed.

Ensuring Game Integrity Is a Priority for the NBA 2K League

The disqualification of the League’s players comes as no surprise, considering that professional sports leagues such as the NHL, NBA and many other major leagues have banned wagering by players or coaches on their games. What’s more, betting on esports as an activity continues to expand to additional jurisdictions and safeguarding game integrity remains a key priority for involved parties. With that in mind, only recently a committee in Nevada finalized the esports expansion regulation in the state. This marked another major step forward for the esports betting market in the state. 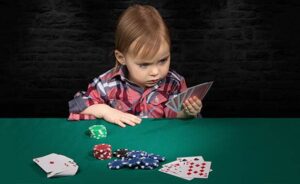 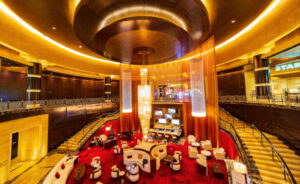 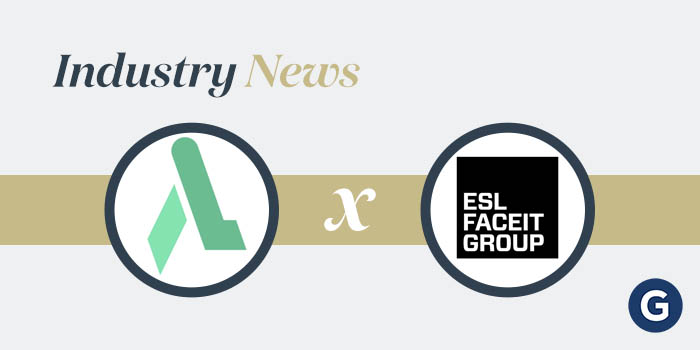