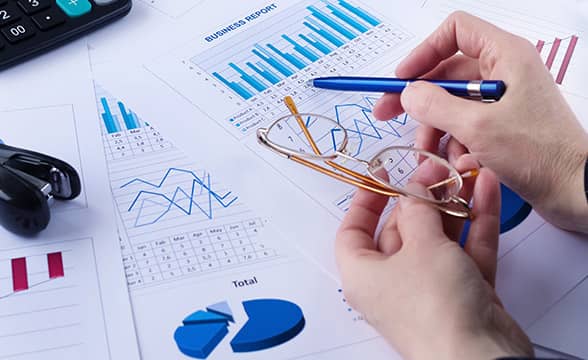 The UK Gambling Commission (UKGC) has finally released its much-anticipated “Young People and Gambling Report” after a two-year break caused by the pandemic. According to the report, while gambling protections are efficient, children need better influences to prevent gambling harm.

The UKGC has studied the involvement of players ages 11 to 16 as a way of assessing the gambling market’s safeguards directed toward the protection of children from gambling harms and gambling exploitation. In October, the commission’s research team presented the changes brought to the survey’s design to stakeholders. This way, it offered a deeper focus on those influences that affect youths at-risk of problem gambling or of children who were already dealing with problem gambling.

The commission’s study collected a sample consisting of 2,559 minor players ages 11 to 16 who attended school academies in England, Scotland, and Wales. The report showed that three in 10 study participants claimed to have spent their own money on gambling activities in the past year. In 2020 when the last similar report was made public, 37% of the interviewed players ages 11 to 16 reported having gambled in the previous 12 months.

The same report also mentioned that claw grabs, penny pushers, and other similar arcade games were ranked the highest in terms of popularity among the same players, marking a 22% rate of engagement. These games were followed by bets with friends or family members which registered a 15% rate of involvement, with 23% of young players spending their own money on “regulated forms of gambling”.

In 2020, the “Young People and Gambling Report” registered 7% involvement for instant win games, scratchcard games, and other games from the National Lottery. This year’s report has marked a significant drop to 1% engagement with the same National Lottery products.

Players of ages 14 to 16 were more likely to spend money on forms of gambling that were not regulated, with special emphasis on card games and other wagers made with friends and family members.

The same survey showed that 0.9% of 11 to 16-year-olds were problem gamblers, while 2.4% were labeled as gamblers at-risk. At the same time, 27.3% of these young players were considered non-problem gamblers.

The survey also showed that those children who had witnessed family members get engaged in gambling activities were more likely to follow suit, compared to youth who were not subject to similar experiences. Close to 65% of all survey participants considered gambling to be “dangerous”, while 70% felt well informed in regard to gambling risks. Half of the participants also stated they had an adult personally address the matter of gambling risks to them. 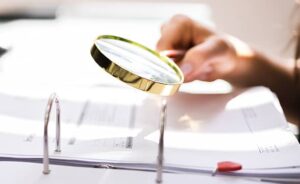 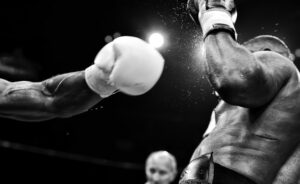