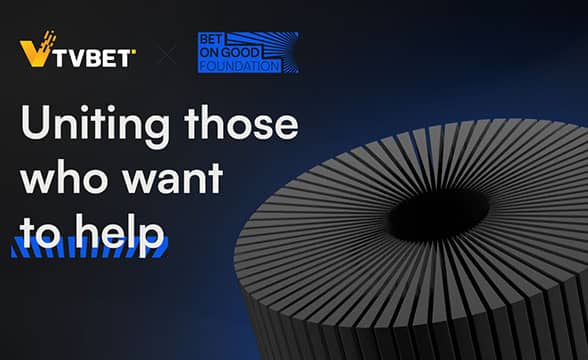 Global live TV-games provider TVBET has launched a new charity fund to help Ukraine and other good causes. Backed by the company’s founder, Peter Korpusenko, the initiative seeks to unite the world of iGaming under a common cause.

The charity fund is called Bet on Good Foundation and will see online gambling companies collect funds to address problems relevant to contemporary society. As such, the initiative will first provide relief to Ukraine, which is still struggling to chase out the Russian invaders.

Ukraine has been under attack by Russian forces for eight months now. The invaders have been ceaselessly bombarding the defenders’ military and civilians alike and are now trying to get the occupied regions acknowledged as pseudo-independent territories.

Ever since the beginning of this terrible war, TVBET has supported the people of Ukraine with everything the company could muster. For example, its employees took part in rallies, while the leadership supported the Ukrainian army with new equipment. In addition, all workers collected money to provide the defending country with humanitarian relief.

Korpusenko Said It Is Crucial to Support Ukraine

What makes the Bet on Good Foundation special is that any company from the global iGaming industry can join the fund’s activities. Each company that opts to take part in the foundation’s initiatives will get to assign a representative to the board, which will help companies adequately distribute the funds.

Peter Korpusenko, TVBET’s founder and chief executive officer noted that 50% of the company’s employees are Ukrainians. Right now, many of these employees have a relative or a friend who is fighting in the war. As a result, everyone is very worried about these people, their families and the fate of their country.

“It is impossible to stand aside, the war has affected each of us, our hearts and souls, and all our attention is fixed on it. Therefore, it is necessary to scale up our efforts for maximum assistance to Ukraine to bring its victory closer as soon as possible. That is why we are launching Bet on Good Foundation, and we intend to draw as much attention as possible to the issue of Ukraine. The war must end! And Ukraine must win!

Korpusenko added that he was delighted to see the fund idea welcomed by industry representatives at one of the key SBC events. He was also delighted to see so many people support the fund and Ukraine. Because of that, he decided to allow everyone who joins the Bet on Good Foundation to take an active part in making decisions for the fund’s future activities. 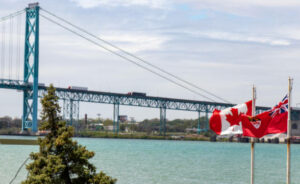 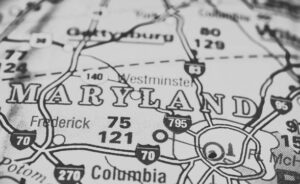 Industry October 11, 2022
Maryland Bar & Grill Partners with Elys to Launch its Own Sportsbook