The operator of the Okada Manila Casino Resort, Tiger Resort, Leisure and Entertainment Inc (TRLEI), is delaying the official announcement of its financial results for the period from July to September 2022 due to the violent takeover of the property by the group led by Japanese billionaire and founder of the resort Kazuo Okada in May.

Okada Takeover Interferes with the Announcement of Third Quarter Results

The board of directors of TRLEI has said that it is still in the process of verifying the numbers for the third quarter of 2022 and it is not sure when they will be ready for an official release.

For the most part throughout the period from July to September, the Okada Manila Casino Resort was under the control of Kazuo Okada and his group and it is still not completely clear what the actual financial numbers are.

Kazuo Okada took over the Okada Manila Casino Resort back in May backed by a Supreme Court status quo ante order (SQAO) and reinstated himself and the group around him as the board of directors. TRLEI legal owner Tiger Resort Asia Limited (TRAL) disputed this in court and in the end the Philippine Amusement and Gaming Corporation (PAGCOR) issued an order to Okada and his group to give over the control of the resort back to its legitimate board.

The reinstated TRLEI board directed harsh criticism towards Kazuo Okada and his group as they withheld important details on company finances from the legitimate executives of the casino’s operator.

Currently, this means that the legitimate TRLEI board has to go over any financial documents that they have not been notified of in order to provide comprehensive and accurate financial results for the company during the third quarter of 2022.

However, so far the TRLEI board has released some verified numbers for the period from April to June 2022, which were previously published by the Okada-led board.

According to the numbers released by Kazuo Okada and later verified by the TRLEI board, the Okada Manila Casino Resort’s gross gaming revenue (GGR) amounted to PHP 8.30 billion ($142.6 million), which was 37.7% higher than the previous quarter. The Q2 GGR was also 233% higher than the GGR reported in Q22021.

Previous Article
Business November 1, 2022
PA Self-Exclusions Could Set a Record for 2022 as Part of the Responsible Gambling Policy 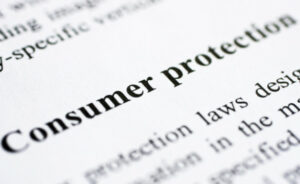 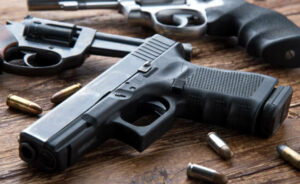