Tipico is continuing to build up the executive lineup in the United States with the latest appointment that of former Esports Entertainment Group chief financial officer Dan Marks. Marks will assume the same responsibility as part of Tipico USA’s team and guide the company’s financial operations as its CFO.

Tipico’s US Footprint Is Growing Steadily

He will be exclusively in charge of the US financial operations of the Maltese-based operator, which is headquartered in Hoboken, New Jersey, and has been rapidly expanding in other states. Tipico arrived on the sports betting market in the United States fairly late, only opening its wagering platform for business in December 2020. Since then, the company has been quickly scaling up its offer.

Sportico’s presence in Colorado has made a splash as the company invested in jobs and innovation center in the state, hoping to offer employment to at least 441 people in the Centennial State before the decade is over. Tipico has made attempts to position itself in the collective consciousness of American sports bettors by signing up several high-profile partnerships, including with media outlets such as USA Today, rival companies such as Caesars, and sports franchises, such as the Columbus Crew and Colorado Rapids.

A Well-Seasoned Gambling and Industry Veteran

Marks served with EEG for the past two years and oversaw the company’s performance as it was pushing for a greater market share innovation.  As an industry specialist, Marks is well-positioned in the gambling market as well, owing to his previous experience at similar businesses. He worked at Argyll Entertainment and transferred to EEG as part of the company’s acquisition by the latter.

Marks was an important part of the SportNation.bet and RedZoneSports.bet operations while they operated under Argyll and during his stint with the company. He also has banking experience as part of HSBC and Barclays and brings decades of experience to Tipico US which has been carving out one market after the next for itself. 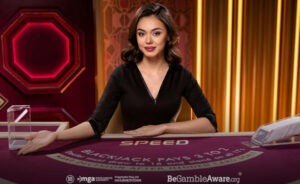 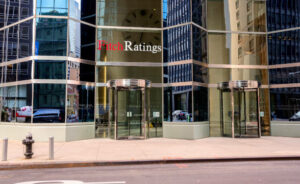