Sometimes, even when you’re trying to make things better, you can still do it wrongly. Currently, all Star can do is let the NICC do its job, and hope it’s found to be suitable for a second chance.

The Independent Casino Commission (NICC) has informed Star Entertainment Group – the operator of The Star Sydney – that it does not support the company’s recently appointed independent monitor. The NICC had already appointed a special manager to oversee the company’s operations for 90 days and establish whether there are any paths forward to remedy the operator’s mistakes and clean up its operations.

Nicholas Weekes was the appointed special manager by the NICC. This was back in the second half of October when the company was also fined a record AU$100 million (approx. US$62 million) after being found unsuitable for a license at its The Star Sydney location. Weekes’ task of overseeing the operations of the company was the only way to still have the venue operational while, allowing employees to still keep their job, while the operator’s future for it was still being decided.

Star, its end, decided to engage with Allen & Overy Consulting (A&O), seeking the company’s services in providing independent monitoring. The was done, Star said in a statement, with the idea of having a third party monitor its progress in implementing its remediation plan. The lack of endorsement by the NICC for this decision means that A&O’s involvement is not likely to influence the NICC’s decision regarding a course of action.

“This release is made in the interests of ensuring no potential confusion exists as to the role A&O is currently undertaking nor as to the readiness or approval status of remediation activity currently in progress” a statement by Star read.

The company also clarified that based on information attributed to the special manager appointed by the NICC, its expectations for getting approval or endorsement by the regulator for any remediation plans or programs it has weren’t very positive. Star doesn’t expect to receive endorsement from the NICC “for some time”, according to the statement.

After the results from the Bell Report were announced, Star’s Sydney license was hanging by a thread. The only option for it was to completely forfeit all its operations or hope to continue operations under supervision. It chose the latter, and this led to the appointment of the special manager – and the hefty fine. Star’s license was suspended but it could still move forward under Weekes’ monitoring, hoping to prove that it’s worthy of a chance to clean up its act and restore it licenses in the future.

Weekes’ initial appointment was for 90 days and was made official on October 29, so there’s still time for the operator to prove its good intentions of recovery and restoration. 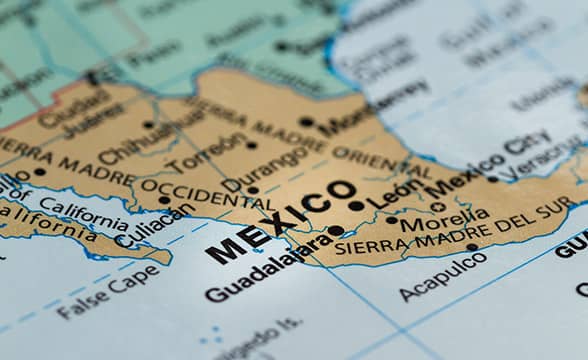 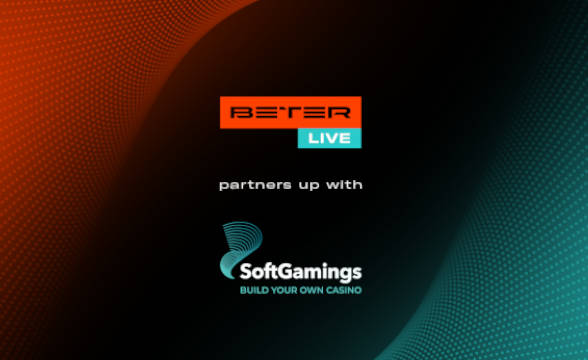 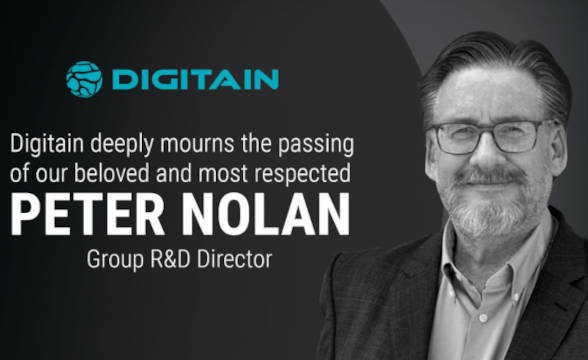 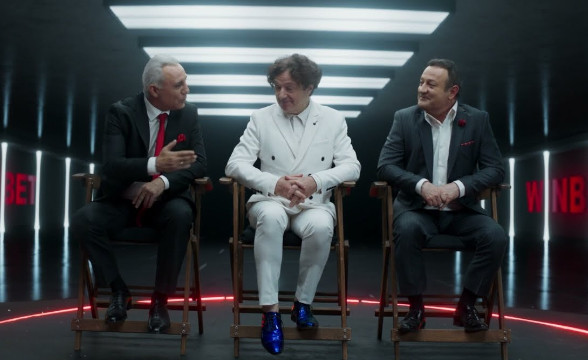 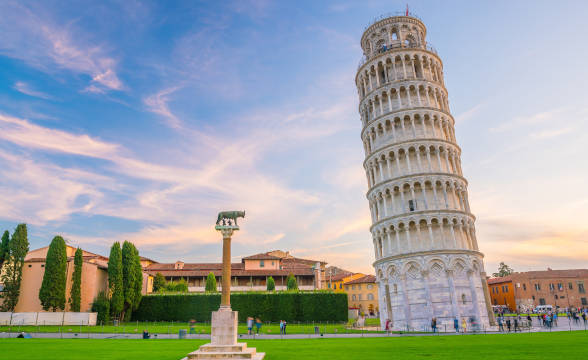