Australian gambling and entertainment company, The Star Entertainment Group, announced it responded to the show cause notices from the Office of Liquor and Gaming Regulation (OLGR).

The Star Issues a Response to OLGR Notices

Details of the announcement, authorized by the Board of Directors, emerged Monday and come in response to the government’s probe into the company’s operations. Specifically, The Star responded following the findings of Mr Adam Bell SC’s review into the company’s New South Wales operations, the external review of the company’s Queensland operations and an investigation launched by the OLGR that found the company unsuitable to hold a license at its The Star Sydney location. The probes prompted The Star to respond with a show cause notices and the operator was given 21 days to submit a response.

“The notices relate to matters arising from the independent external review into the operations of The Star’s casinos in Queensland, undertaken by The Honorable Robert Gotterson AO, the findings of the report of Mr Adam Bell SC in New South Wales, a separate investigation undertaken by OLGR, and findings of unsuitability against The Star and the above-mentioned subsidiaries by the Attorney-General, The Honorable Shannon Fentiman MP,”

reads a statement released by The Star

Another Nail in the Coffin

The latest announcement comes after only recently, the Independent Casino Commission (NICC) said that it doesn’t support The Star’s recently appointed independent monitor for The Star Sydney. Previously, the NICC had appointed Nicholas Weekes as the special manager to spearhead those efforts. The announcement came back in October when The Star was found unsuitable for a license for its Sydney location which also brought a hefty AU$100 million ($62 million) fine.

Similarly, The Star faced licensing issues at its other locations. Back in October, the Queensland State Government found the company unsuitable to hold a license for its locations in Gold Coast and Brisbane. This announcement came after a probe into the company’s Queensland operations that dated back to this summer. Honorable Robert Gotterson AO KC conducted an in-depth review and evaluation of The Star’s Queensland properties. He identified a number of deficiencies and consequently issued recommendations for the company. Ultimately those recommendations sought to help the operator return to compliance. In other words, the Queensland Government acknowledged that there were issues but gave the operator a chance to remedy them in an effort to avoid stricter sanctions. 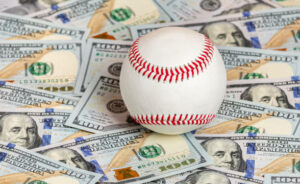 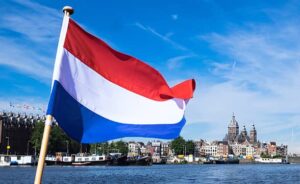