After considerable difficulties and a major corporate makeover on August 8 Crown Resorts is finally opening its VIP casino at its AUD 2.2 billion ($1.6 billion) integrated casino resort the Crown Sydney, which was opened and commenced operations back in December 2020. The company faced delays in opening the casino not least because of investigations around it in multiple states in Australia.

The First VIP Casino in Australia

The luxury casino has two VIP rooms – the Crystal Room and Mahogany Room, however, only the Crystal Room will open on August 8, while the Mahogany Room will start accepting VIP gamblers at a later, not yet announced, date. The casino’s main characteristics are luxury and elegance. The venue sports a unique room design, which makes use of the natural light that in turn highlights the waterfront views from the casino. The two rooms are not the only places in the casino where the guests will enjoy its 160 table games and 70 electronic games. There are also 12 salons spread out on both levels, which offer customers privacy and exclusivity.

Simon McGrath, the CEO of the Crown Sydney, has proudly praised the high quality and standard the casino is offering not only in terms of furnishings but also in terms of customer experience and the overall design.

The Reason for the Delayed Opening of the Crown Sydney Casino

Crown Sydney opened its non-gaming operations at its skyscraper in Barangaroo 18 months ago. However, the exclusive VIP casino could not welcome customers as Crown Resorts was deemed unsuitable to hold a casino license in New South Wales.

It also highlighted considerable problems with the controls in connection with money laundering that Crown Resorts has in place. As a result, the company could no longer hold a casino license in New South Wales. However, ILGA made various suggestions to Crown Resorts on how the company can reclaim its license. After a lot of work and a major corporate makeover, Crown Resorts has finally received a provisional license and is allowed to open its VIP casino. A permanent license will follow after a period of 18 to 24 months during which ILGA will subject the company to elaborate scrutiny. 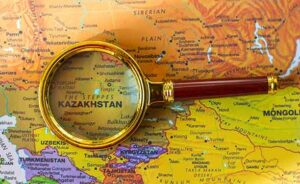 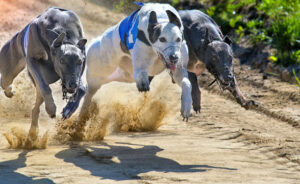