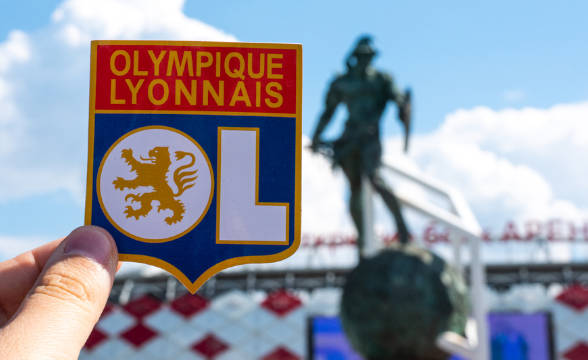 The new initiative seeks to oppose online harassment and protect professional athletes, coaches and referees from being exposed to cyberbullying on the Internet. As a part of the campaign, the two authorities have launched a series of internet content that encourages positivity in sports and sports betting. A promotional 33-second video

The initiative’s motto is “Parier sans clasher,” or “Gamble without fighting” as it wants to teach people on the internet to be respectful. A 33-seconds-long promotional video released as a part of the campaign illustrates soccer players as faceless beings that play just for punters’ entertainment. The video’s sports commentator focuses on commenting on how bettors would react to certain developments instead of commenting on the game itself.

Parier sans clasher aims to show that viewing soccer as nothing more than a betting discipline is a faulty way of looking at things and takes away the appreciation for the sport. The promotional video ends up with the sentence “Quand tu paries, n’oublie pas qu’il y a un humain derrière le maillot,” or “When you bet, do not forget that there is an actual human being under the jersey.”

Teaching  People to Be Considerate

The campaign recognizes that losing a bet might be disappointing but also emphasizes that soccer fans should not be hurtful to athletes because of it. According to the ANJ, people working in professional soccer are cyberbullied on a regular basis, especially when their side loses a game.

The ANJ explained that people who get angry at sports tend to see them as something that is purely based on skill. While experience is crucial in professional athletic disciplines, the authority reminded people that the chaos factor also plays a huge role – something angry bettors and online bullies fail to recognize.

The French regulator also pointed out that punters often tend to dehumanize players and blame them for their failed bets – something that is well illustrated in the Parier sans clasher video.

The ANJ is putting a lot of effort into balancing out the French sports betting scene. The authority is concerned about the alarming rates of gambling harm and underage gambling and is constantly on the watch against problem gambling. A few weeks ago, the ANJ took down one of its licensees’ marketing campaigns as it did not correspond to the local regulations.