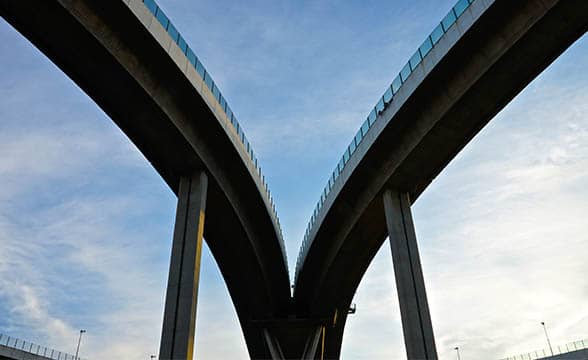 Grupo Televisa, a leading media company in the Spanish-speaking world operating out of Mexico, is planning to separate its core media and television businesses from its sports and gambling subsidiaries in a spinoff.

Televisa distributes content in Mexico via several broadcast channels, and across more than 70 countries via 27 TV brands, television networks, cable operators and over-the-top services. The businesses that will be spun off as a separate entity listed on the Mexican stock exchange include professional soccer club Club America, the Aztec Stadium in Mexico City, gambling operations and the magazines publishing business.

According to the latest financial data from the group, those businesses contribute to around 7.4% of the group’s total revenue and about 3.4% of EBITDA.

The spinoff is seen as part of the group’s strategy to focus on its core operations, following the merger of its television and content units with Univision, a US Spanish-language network, Televisa’s co-chief executive Alfonso de Angoitia outlined.

“We want to simplify Grupo Televisa as a cable and telecom operator,” he said Friday during a conference call with analysts, noting that a spinoff would be a much quicker way for the group to separate its non-core businesses.

“The market doesn’t give, in my opinion, a lot of value to other businesses as part of Grupo Televisa,” he continued, outlining why the group believes that “more value can be generated as an independent company with those components.”

In recent years, Televisa tried to sell its non-core businesses including the ones that will be part of the new business entity after the spinoff is complete but only managed to sell its radio assets and the minority stake in Ocesa Entertainment, a leading entertainment promoter in Latin America that was sold to Live Nation Entertainment in December 2021.

Televisa stated that the new business entity comprising its sports and gambling assets would be well positioned to capitalize on the growing sports and gambling industry in Latin America as it would have no debt and would bear limited capital expenditure, the most of which would be to prepare the Aztec Stadium for the 2026 FIFA World Cup that will be hosted across the stadia in the US, Canada and Mexico.

According to Televisa’s plans, the spinoff should be completed in the first half of 2023, when the new business entity should begin trading on the Mexican stock exchange. 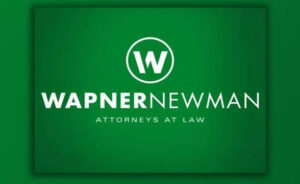 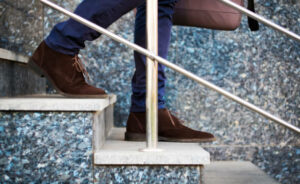 Industry October 28, 2022
EEG Closes Down Vie.gg Esportsbook in NJ, Spain and the UK