World-leading provider of sports data Sportradar entered into a multi-year partnership with Hungry Jack’s National Basketball League (NBL) in Australia, to become the international media distributor and OTT partner for the league, the company announced in a special media release today.

Under the terms of the deal, Sportradar will have the rights to broadcast live matches from the NBL starting from the upcoming season which will commence on January, 10, 2021.

“The Hungry Jack’s NBL is delighted to work with Sportradar.  Through a combination of NBL’s local market reputation and growing fanbase and Sportradar’s focus on integrity and technology excellence proven in global markets, we feel confident that we can expand the NBL’s sphere of influence together and I very much look forward to seeing it happen.”

Utilizing its global network across broadcast and online channels to deliver memorable experiences for global audiences, including China, South East Asia, the US and Europe, Sportradar’s partnership with the NBL is expected to enhance distribution and coverage for the league’s media rights.

“Sportradar is looking forward to expanding the NBL’s global footprint through our technology-based, data-driven approach to rights distribution, and helping the league unlock new commercial partnerships and opportunities off the back of that increased engagement.”

Besides popularizing the league’s product, Sportradar will power the NBL’s over-the-top (OTT) platform, planning on featuring NBL1 games for the first time on the league’s platform.

“The Sportradar-powered OTT platform will also be featuring a high volume of live and VOD matches across the NBL1 (state) leagues. We’re proud to help showcase the next generation of Australian basketball talent via a single dedicated streaming service for the very first time.”

The Swiss-based sports data supplier will also become an official integrity partner to the NBL, providing odds monitoring across all top men’s and women’s competitions in Australia, including the NBL, NBL1 and Big V, to ensure early detection of betting irregularities utilizing its Fraud Detection System.

The deal with the NBL is the latest achievement in the Asia Pacific region for Sportradar, striving to leverage its global experience, cutting edge technology and expertise to bring live sports to audiences during testing times. In 2019, Sportradar teamed up with Korea’s K League to provide the league with online and broadcasting platforms and help it expand globally.

In January 2020, Sportradar deepened its relationship with Tennis Australia, to leverage its audiovisual and data content, as well as provide integrity services. In Australia, the data provider is also powering the OTT platform of the National Premier League in cooperation with Football New South Wales and Football Queensland. 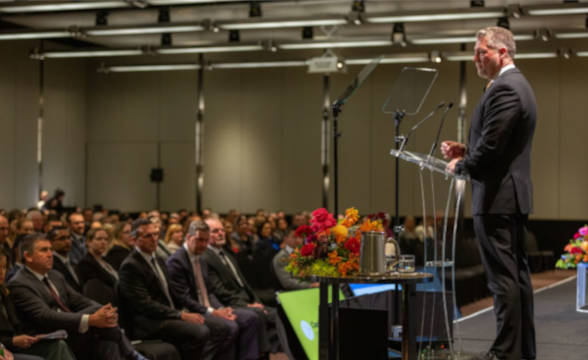 According to the NSW Council of Social Service (NCOSS), the government of New South Wales should stop a grants scheme, which is funded by the profits of poker machines. The NSW’s utmost authority for welfare services withdrew its support to ClubGrants, one of Australia’s largest grant programs. No Cooperation with ClubGrants NCOSS wants to put […] 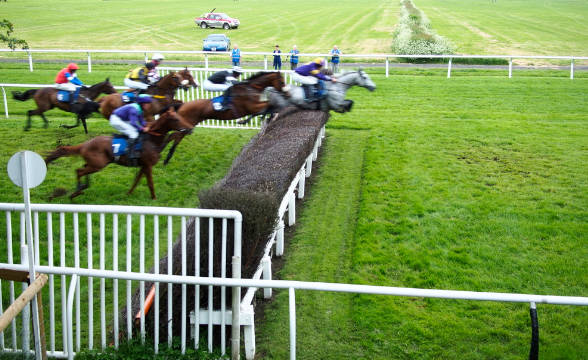 Toward the end of October, BetMakers Technology Group announced it was prepared for the acquisition of Punting Form, a decision that would significantly enhance its racing products. Now, the leading supplier of racing data, trading solutions, and analytics has announced a fresh distribution partnership with the Victorian Thoroughbred Racing IMB (VTRIMB). The latter is Racing […] 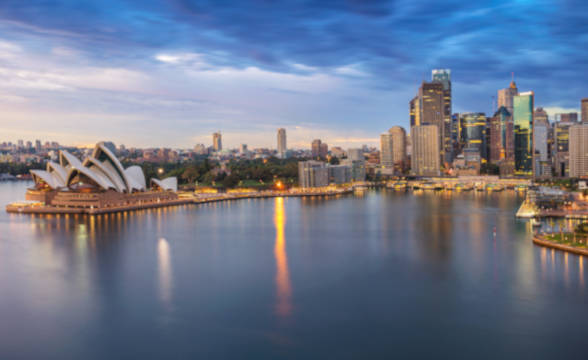 Australian major poker machine operator Australian Leisure and Hospitality Group (ALH) is facing 62 charges and a fine of up to AU$1.35 million ($904,000) from the Victorian Gambling and Casino Control Commission (VGCCC) due to non-compliance with regulatory requirements. ALH Did not Install YourPlay on 220 of Its Poker Machines VGCCC has recorded 62 charges […] 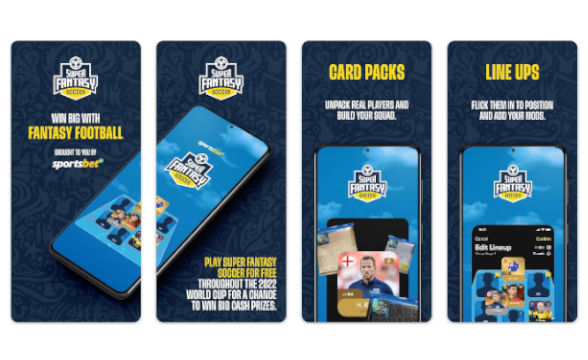 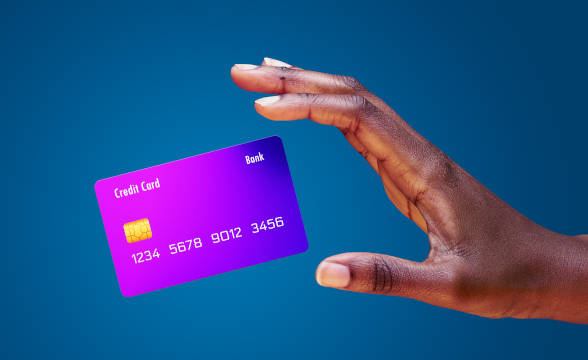 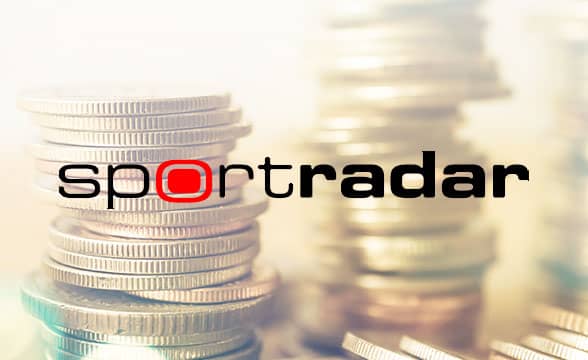