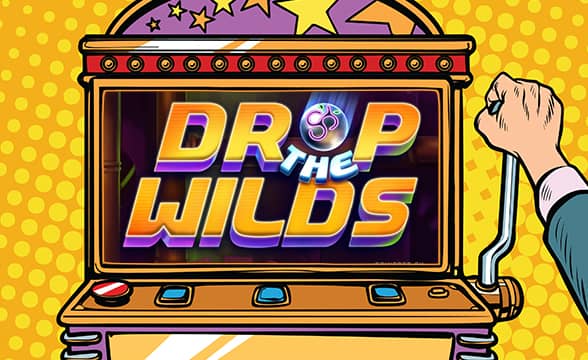 Spinberry, an Estonian game supplier with a focus on online and land games, has launched Drop the Wilds – a fresh pinball-themed slot with exciting game mechanics. The new game is the supplier’s first-ever online slot and it made its debut on Pariplay’s Fusion platform.

Get Ready to Go to the Disco

Drop the Wilds has smooth graphics, a theme inspired by popular pinball games and an industrial-style background with disco elements. In spite of the disco references, the game does not have any background music. Instead, players can fully enjoy the cool sound effects of the spinning reels.

The game is packed with old-school pinball elements and 3D symbols depicting shiny metal balls. To the right of the grid, there is a tube representing the mechanism pushing the ball up once the Drop the Wilds feature is triggered. Once a Free Spins symbol lands on the grid, players can potentially engage the special delivery mechanic. Once the arrow is seen landing in the green, the ball starts moving around the table prior to reaching a number representing the Wilds the player will receive. Next, wild symbols randomly reach the reels, then the wins are paid and the wilds are locked in place in preparation for a fresh re-spin.

Players who are in a hurry can use the dedicated Buy Bonus feature and jump straight into the bonus round. There, they could hit a whopping 1,000x win.

The developer, with an impressive history of successful land-based games in a number of markets, has also added the Free Spins mode in the new game. Players get five free spins when a minimum of three Free Spins symbols pop up on the grid and the Drop the Wilds feature is engaged. The Bet Chance feature is activated when players’ credit is lower than the amount of their last spin.

The game is just the first of six new slots Spinberry plans to release in 2022. The supplier joined the Ignite program a few months ago in a desire to create fresh content using Pariplay’s turnkey development and distribution tools via the Fusion platform. Ignite’s framework significantly lowers the production costs of games and allows developers to create their games at a faster speed while supporting all types of coding languages.

June has been a busy month for Priplay. While the company partnered with Atlantic Lottery in an effort to continue its expansion on Canadian soil at the end of June, German content developer Apparat Gaming decided to join Pariplay’s Ignite program to reach even more regulated markets. NetGaming also launched its games on EnergyCasino using the same prestigious Pariplay Fusion aggregator platform during the same month. 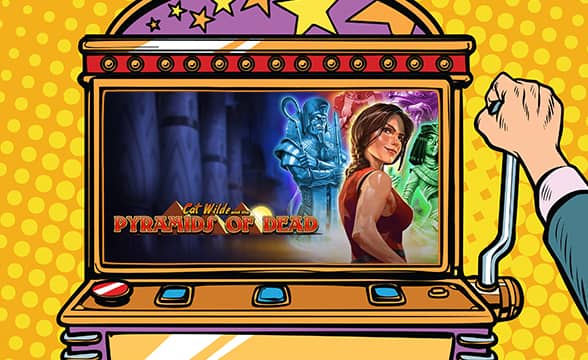 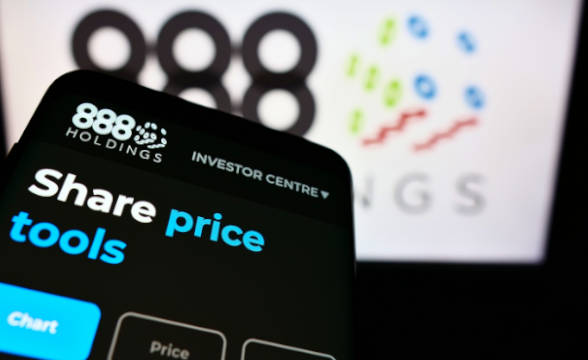 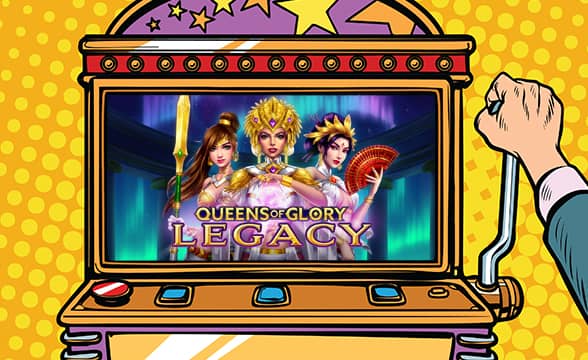 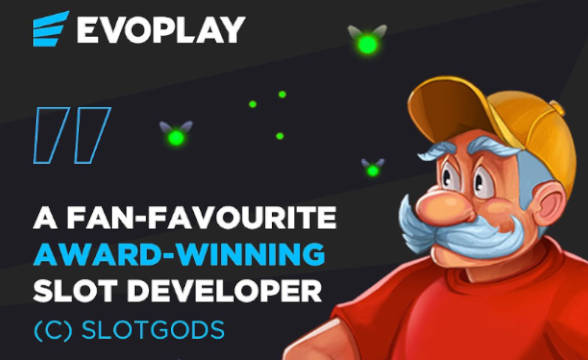 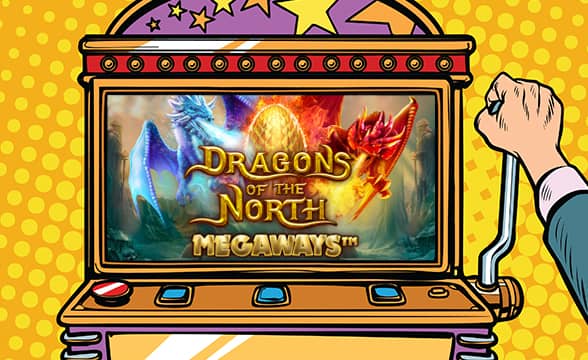 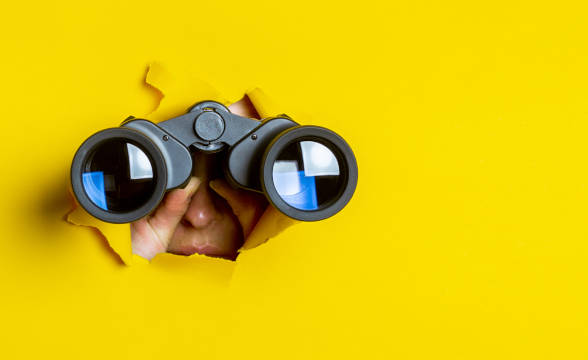 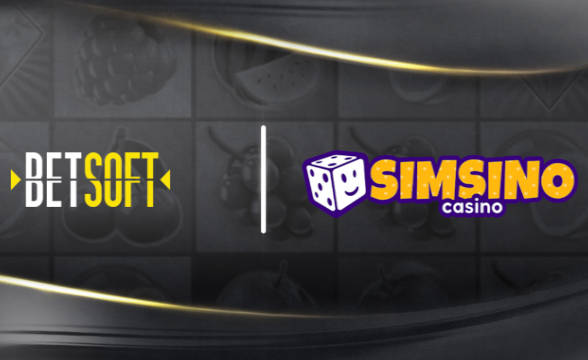 Betsoft Gaming is bringing its gaming products to a brand new iGaming operator through its latest partnership with Simsino, an online casino, and purveyor of gaming products. The partnership will enable Simsino to list Betsoft Gaming’s highly-innovative and unique titles on its portfolio and introduce customers to new and acclaimed iGaming gameplay. Betsoft Launches with […]