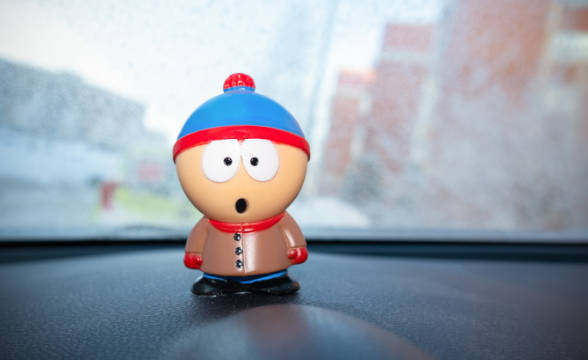 South Park’s latest featured movie, “The Streaming Wars Part 2,” is back and pillorying celebrities who have endorsed cryptocurrencies and blockchain digital assets. The latest installment in the South Park series focuses on Hollywood actors Matt Damon, Reese Witherspoon, and Gwyneth Paltrow, among others.

Crypto as Effective as Recycled Water to Fight Drought

The episode once again takes a swing at Damon whose affiliation with Crypto.com and the advertisement “Fortune Favors the Brave” has been turned on its head in the movie. South Park has instead featured Matt Damon as a person who has an unorthodox idea of using Pipi Water, recycled water made of people’s urine.

In the episode, Damon also wears a shirt that says, “Fortune Favors Matt Damon,” referring to the show runners’ mistrust of anyone who advertises cryptocurrencies under false pretexts. Crypto.com’s advertisement has become a hit, but it has also drawn a lot of jokes.

The previous episode saw one of the show’s most beloved characters, Butters Scotch, escape a mental asylum and use his superpowers of convincing people to buy non-fungible tokens, once again mocking the concept.

In the show, Damon appears to be pushing the Pipi Water brand. Damon is raising an issue with the severe drought humankind is undergoing, but this is also meant to poke fun at cryptocurrencies. Other famous Hollywood and public personalities are also coming under the satirical blows of South Park, though. Damon is then showed tried to water his lawn with pee as well as shower in it.

Tennis Star Naomi Osaka is mocked for her affiliation with FTX, a popular cryptocurrency exchange whose chief executive, Sam Bankman-Fried planning to spend as much as $1 billion on the upcoming US presidential race. Osaka is then shown as trying to eat salad greens drenched in urine as well.

Every Celebrity Who Backs Crypto Mocked

The unflattering imagery is very adequate for South Park’s satirical and often overwhelming social criticism, but it may be indeed taking things to the extremes to some. Curb Your Enthusiasm Larry David is shown as enjoying his favorite beverage when a stream of yellow urine-like liquid starts falling down on his desk from offscreen.

Gwyneth Paltrow and Reese Witherspoon were also not spared in the latest commercial and were mocked for their endorsement of various aspects of the industry. South Park has been piling on the criticism of cryptocurrencies with unprecedented severity. This criticism comes at a time when one of MetaMask’s co-founders acquiesced that cryptocurrency amount to gambling. 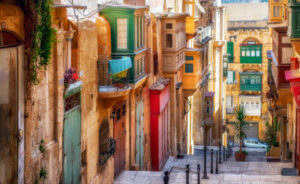