On June 29, the UK High Court lifted the suspension that was stopping the Gambling Commission from handing out the fourth National Lottery license to Allwyn. At the time, International Game Technology and Camelot asked to be allowed to appeal the decision. The Court of Appeal granted them this permission, to the disappointment of Allwyn UK Chairman Justin King. The latest development means that the previous license suspension will remain in place, pending the appeal’s result.

The Hearing for the Appeal Will Take Place in September

Allwyn may be stuck waiting for the outcome of the appeal until September 12. This is the approximate date for the hearing, according to data from the Gambling Commission.

The regulatory body emphasized its position during the litigation process, stating that the disruption in Allwyn’s licensing procedure “would present potentially severe consequences” for both good causes in the UK, as well as for the National Lottery in itself.

The commission also said that it regretted “the decision by third parties to bring legal proceedings following the outcome” of what they called a “highly successful competition” for winning the fourth license for the National Lottery.

Justin King had a similar take, explaining that the company was “obviously disappointed by the decision”. He also acknowledged the fact that the same decision was likely to trigger an additional set of delays given the late date set for the appeal.

Camelot and IGT Expected to Provide an Undertaking for Damages

According to the Court’s ruling, IGT and Camelot will need to offer an undertaking for damages, which is compensation for Allwyn provided the injunction will be overturned. The date for the undertaking as to damages has been set to Friday by 4 PM. Allwyn emphasized that the said undertaking would need to cover all losses brought to UK’s good causes by the new suspension. King also spoke about the alternative in which the two companies would agree to “gracefully” accept the High Court’s ruling through the voice of judge Justice O’Farrell and

allow for the suspension to be lifted. King stated this decision would work for the benefit of the National Lottery and good causes. The Gambling Commission states that it will continue to focus on “a seamless transition between the third and fourth National Lottery licenses”, allowing gamers to keep enjoying safe and fair National Lottery games. 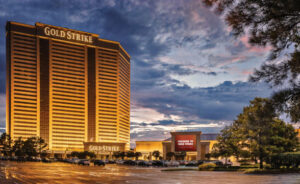 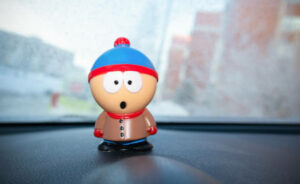