FBT Everett Realty has been trying to sue the Massachusetts gambling regulator for several years. The local Supreme Judicial Court has now intervened, ordering a lower court to reexamine the situation.

The situation began in 2016 when FBT Everett agreed to sell some land to Wynn Resorts. The parcel eventually became known as the Encore Boston Harbor casino and has been operated by Wynn since.

However, the gambling authority intervened and, according to FBT Everett, pressured Wynn to pay less for the parcel. FBT Everett alleges that the Gambling Commission said it would decline Wynn its license if it doesn’t decrease the price. This way, instead of the agreed $75 million, FBT Everett received only $35 million. This was based on the parcel’s best non-casino use appraisal since the regulator decided that FBT Everett should not receive the casino-use price.

FBT Everett claims that this decision caused it to lose a whopping $40 million – more than half of the deal’s initial price. The company claimed that the Commission applied tortious interference that devaluated the land’s price.

The SJC Ordered the Superior Court to Reexamine the Case

The case was first evaluated by the Superior Court Department. However, it rejected the tortious interference allegations as it claimed they do not apply to public bodies. In a summary judgment, the court dismissed the regulatory taking claim as well. Later, the Supreme Judicial Court took a look at the case. It also ruled out the tortious interference claim but added that summary judgement is not enough to decide the regulatory taking matter.

The SJC noted that the Massachusetts gambling regulator likely encouraged Wynn to pay the reduced price because of FBT Everett’s alleged relationship with Charles Lightbody, a known criminal.

In the light most favorable to FBT, the regulator’s perception of FBT’s leadership caused it to force Wynn’s hands. This, in turn, incurred $40 million of damages to FBT Everett as it ended up selling the parcel for less than half of what was initially agreed. The court agreed that the Commission was not completely in the right. It added that the regulator should have first confirmed its suspicions about Lightbody before pressuring Wynn to pay less.

The SJC decided that a summary judgment is not enough to determine whether the regulator is guilty of regulatory taking. The SJC, therefore, ordered the Superior Court to continue the proceedings until it determines whether a regulatory taking took place.

Previous Article
Legal May 26, 2022
Fantasma Games Brings Johansson Back at the Tiller 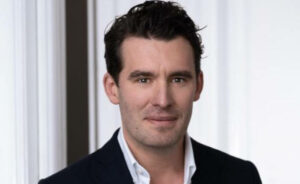 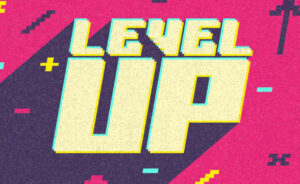