The Seminole Tribe of Florida has denied impropriety in the case that concerns the vaccination lottery the tribe held using $3 million of COVID-19 federal relief funds to incentivize tribal members to vaccinate against the virus. Media outlet Florida Bulldog has reported that the tribe has not held the initiative correctly, as there were eligible members who had had the jab but were not entered into the lottery.

The outlet also claimed that the people who had received the funds were shrouded in anonymity and difficult to verify. The question though does not have to do with whether the money itself was used badly – i.e., to offer a financial incentive in exchange for getting a jab.

This was cleared by the US Treasury at the beginning of the pandemic with regulators agreeing that financial incentives could be offered as part of the COVID relief funds for people to be vaccinated if that amount was “reasonable” and ultimately served to the benefit of public health.

Some tribal members have even launched a petition to replace Tribal Council chairman Marcellus Osceola in November, hoping that his replacement would clear up the lottery issue. Osceola was targeted over other tribal matters that at least 285 members were not happy with, having signed the petition for his removal.

Laura Billie, the tribal member who launched the petition seeking the chairman’s impeachment, has also claimed that Osceola’s minor and illegitimate son was the first person to win the million-dollar prize. Osceola though has denied any wrongdoing, as confirmed by the outlet, citing knowledge of the matter.

Billie was also dubious of the way the current chairman had chosen to allocate COVID-19 relief funds, arguing that “more than 80%” of people and tribal members were not in fact able to benefit from it. She spoke to the Bulldog, offering more insight into the current movement to replace Osceola.

Seminole Denies Wrongdoing and Gives Reasoning for Anonymity of Lottery

The Seminole Tribal Council though has insisted that there has been no foul play and that all winners were drawn through a randomized generator, much in the same way that slot winnings are awarded on tribal gaming properties. “To ensure a fair outcome, one non-Tribe staff member from the Tribe’s Health, IT, and Police Departments were the only individuals present at the time of the drawing,” the statement read.

The lack of public information about the winners does not have to come from some underhand scheme, the Council assured, but rather from the fact that medical data must be kept private. 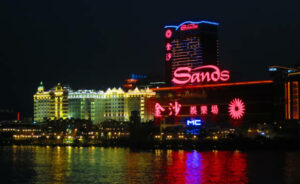 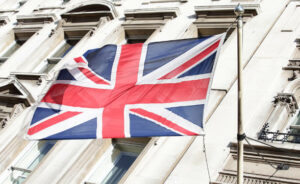