Satellite casinos are not out of the picture in Macau, and their names will be revealed very soon, said the SAR’s secretary for economy and finance Lei Wai Nong who spoke to the Legislative Assembly on Monday.

Moving forward, all satellite casinos need to pack up and move into properties that are controlled by the six concessionaires who remained unchanged during the most recent license allocation process. This forced many satellite properties to wind down operations and close for good.

However, the government is worried that there may be too many people left unemployed after the closures of these properties, similar to what happened when junket operators began shutting down. Lei responded to the Assembly and said that workers should be treated under existing labor rights laws and said that he was not sure how many satellite casinos will remain in operation.

The satellite casino numbers will be announced after the government signs a contract with concessionaires. Usually, every time a contract is signed, the satellite casinos will also be announced. Lei did stress that labor rights must be upheld either way. Macau is rapidly changing and trying to not completely move away from its reputation as a gambling hub, but certainly diversify it.

The current concessionaires won a ten-year contract extension on November 26 and will remain unchallenged. However, all concessionaires now must meet a much higher social responsibility bar and particularly where investments are concerned. Macau wants to see all license holders invest heavily in non-gambling aspects of the tourism industry and work to attract overseas customers who are not Chinese.

The question of satellite casinos does remain, though, but as Lei put it, it will clear up before long. In the meantime, the world must accept the new realities, which are that junkets and satellite casinos will no longer have the same clout in Macau’s gambling industry – one way or another. 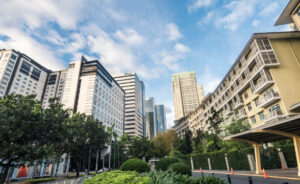 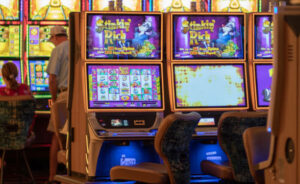