Grosvenor Edinburgh casino manager Mark McCluskey has spoken to Edinburgh Live and expressed his fears that the industry may never recover.

Just like any other country out there, Scotland is also wrestling with covid-19 as the pandemic spills over every aspect of social, cultural and business life. Now, Edinburgh casino workers have raised an alarm that the industry may never recover due to the deep-cutting impacts of the outbreak, and what is a looming closure of casinos and betting shops.

Speaking to Edinburgh Live, a local media outlet, casino manager at Edinburgh Maybury Mark McCluskey expressed concerns over job stability and future employment and the well-being of his team.

Since the United Kingdom announced that it would introduce a Level 2 restrictions, casinos have come under heavy fire from the government. The Betting and Gaming Council has been the sole conduit of reason in the verbal melee that has ensued.

The BGC has repeatedly argued that casinos are well-equipped to protect consumers, members of the staff and to continue contributing to the economy. Conversely, should the government proceed with shutdowns thousands of jobs could be lost.

In fact, BGC CEO Michael Dugher spoke to the Racing Post expressing regret that Scottish betting shops will have to close this Friday, something the BGC does not think is the most efficient way to handle the issue.

McCluskey said that the redundancies introduced throughout the industry have put many people on edge, with anxiety of pending layoffs adding to the consternation of many casino workers.

“My biggest fear would be that the casino industry itself doesn’t recover. It has taken an enormous hit and it has been an exceptionally long time, over eight months now, without trading properly,” McCluskey commented for Edinburgh Live.

Staff at Maybury is understandably preoccupied with the situation and fears potential layoffs. The outlet reached to Vince Harvie, a cashier on furlough, who expressed regret over the current situation and said that the pandemic has had a negative impact on his life.

Harvie said that the financial uncertainty was compounded by the mental toll the pandemic has taken on him and his colleagues, and highlighted the main reason of concern – jobs.

Job prospects are something that Harvie and his colleague seems to worry about the most, the Edinburgh Live writes. Yet, Harvie and McCluskey aren’t the only Grosvenor employees who dread the future.

Grosvenor Casino in Aberdeen manager Igor Zydek was among those to express fear of the future, speaking to the Press and Journal: “I feel uncertain about the future and I am worried about my team, the future of the business and the industry for that matter.”

Grosvenor Continues to Step Up in Times of Uncertainty

A silver lining is perhaps the fact that both the Edinburgh and Aberdeen properties are owned by Grosvenor, a brand which has repeatedly reiterated its readiness to operate during the pandemic while ensuring that all health and safety standards are upheld.

If anything, Grosvenor has chimed in with the BGC, arguing that casinos offer a level of safety that few other venues can achieve. Grosvenor has invested pre-emptively in enhanced cleaning protocols and by installing plexiglass separators at all of its properties throughout the United Kingdom to ensure the well-being of team members and visitors.

Commenting on recent developments, Managing Director of Grosvenor Casinos, Jonathon Swaine urged the government to heed the industry’s call. Swaine said that Grosvenor provides “ultra-safe venues” for everyone and that casinos should remain open in Level 2.

Swaine cautioned that should casinos remain shut, the impacts would be big on both the well-being of community members who use casinos as a social hub and members of the team who would end up losing employment.

He reminded that Grosvenor has been one of the biggest contributors to the economy, and proud to be such. Now, however, with closures looming, this could result in the loss of millions of pounds in tax receipts, Swaine concluded. Scotland allowed casinos to reopen on August 24. 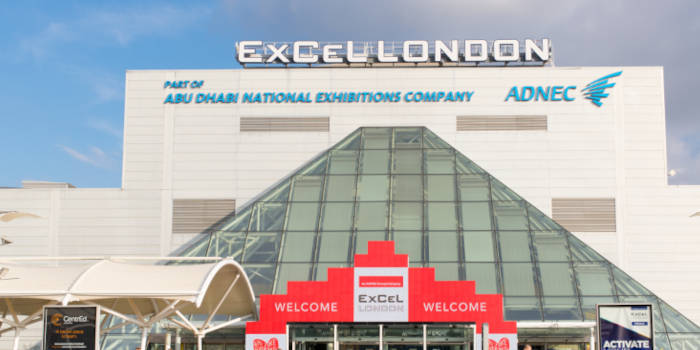