The global provider of retail and digital products, services and technology for sports betting and lottery operators and platforms, Scientific Games, announced its support for Gift Responsibly, a holiday campaign by the National Council on Problem Gambling.

Gift Responsibly is a campaign that was launched more than a decade ago. Since it started in the early 2000s, the campaign focused on raising awareness of the risks of youth gambling. Moreover, the initiative seeks to educate communities about the risks of children playing the lottery. Strengthening its efforts for the campaign, the NCPG joined forces with leading organizations that helped promote the campaign and reach new audiences.

The recent participation isn’t the only effort toward responsible gaming by Scientific Games. The company has a responsible gaming program as well which is called Healthy Play. The program offers different educational tools that can be leveraged by the company’s lottery partners. Those tools, according to Scientific Games help players learn about “lottery literacy, including knowledge of the appropriate age to purchase and play lottery games.”

Carla Schaefer, Scientific Games’ VP of responsible gaming, acknowledged that the efforts to prevent underage gambling need to be constant. At the same time, she acknowledged that minors should never receive lottery games as gifts. Last but not least, Schaefer said: “This means knowing the minimum age to purchase lottery games where you live or travel, and if you see the sale of lottery products to minors, report it.”

“Lottery games should never be gifted to minors.“

“We applaud Scientific Games’ commitment to raising awareness about the risks of youth gambling through the Gift Responsibly Campaign.“

According to NCPG’s executive director, Keith Whyte, youth gambling represents a serious public health issue. He praised Scientific Games for its participation in the Gift Responsibly initiative that seeks to raise awareness of the risks of youth gambling. Finally, Whyte said: “Our message is a simple one: lottery tickets are never appropriate gifts for children.” 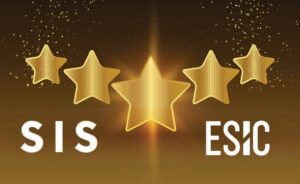 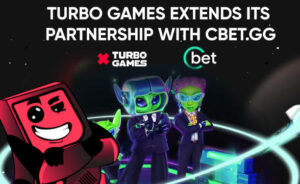