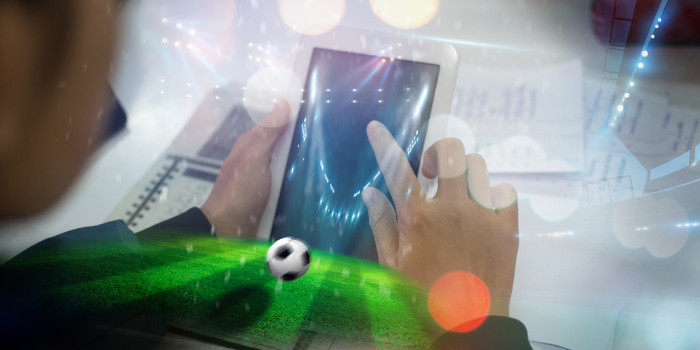 However, the passage of the new amendment would not actually make gambling activities legal on its own. Instead, it would allow the state legislature to have a say in this regard and vote for it.

The Bill, Referred to the House Committee on Judiciary

The new bill that has the support of representative Todd Rutherford was introduced in the state House on January 10. The amendment proposal has already been referred to the House Committee on Judiciary.

Provided it would pass, it would enable the legislature to add a fresh section to the constitution, thus allowing various types of gambling to finally become a legal and palpable reality in the Palmetto State. The list would include a series of popular gambling activities, such as pari-mutuel betting on horse races, sports betting, and online casino games.

In order for the state constitution to be amended in South Carolina, the bill would require two-thirds of the votes of the state House, followed by approval from referendum voting. The South Carolina Legislative Session, which is initiated on the second Tuesday of January of each new year, has taken off this Tuesday and will end on May 22, 2023.

Last February, the same representative from Richland County filed a different bill that would allow the legalization of sports betting, horse racing, card games, dice games, and electronic game devices in the state.

The news came only days after state gubernatorial candidate Joe Cunningham also showed his official support for the legalization of sports betting, in the context of the massive number of American sports aficionados who were able to wager on Super Bowl LVI – something that the people of South Carolina were forbidden to do.

In April 2022, House Bill 5277 was introduced in the state House with support from the same representative Tom Rutherford together with fellow representative William Herbkersman. If it had passed, the bill would have amended the current legislation and not the state constitution on its own, making wagers on sports legal.

Last December, the US Attorney’s Office of the District of South Carolina announced an illegal gambling organization was discovered with the help of a joint investigation between Homeland Security Investigations and the South Carolina Law Enforcement Division.

Bubba Technology Group, LLC which was operating its outlawed gambling business from Piedmont received its sentence in court. After pleading guilty, the company agreed to forfeit all of its illegal operation profits and bid goodbye to dozens of unlicensed gambling machines, on top of the additional money seized from gaming houses with ties with the organization. 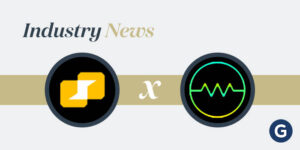 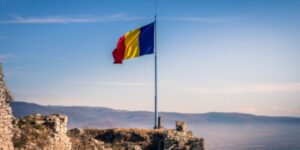