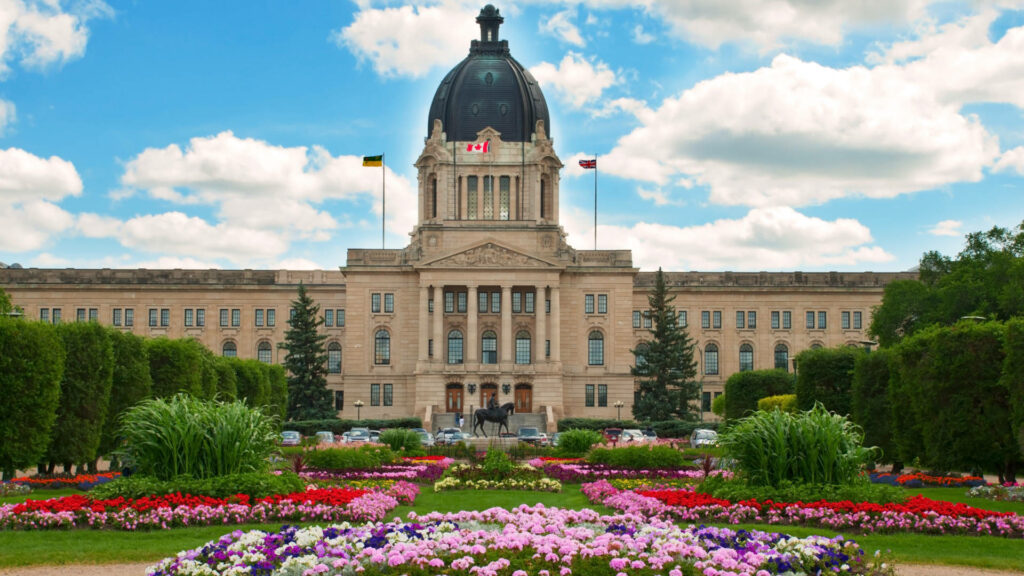 The strong financial performance is the result of a well-tailored product that has factored in player interest and preferences, leveraged by a strong underpinning platform by the province.

Figures provided by the Saskatchewan Indian Gaming Authority (SIGA) state that November’s revenue was CA$14.8 million (approx. $11.1 million), followed by CA$17 million (approx. $12.7 million) in December, according to a report by the Canadian outlet CBC. The number of registered users that generated this handle was a smidge over 8,000 in total, meaning every registered user has bet almost CA$4,000 (approx. $3,000) on average.

However, Michael Bellegarde – director of iGaming at SIGA – explained that the total wagers also included winnings and promos (bonuses, free bets, etc.), so it’s fair to speculate that they were re-wagered back on the platform. He has also said that roughly 95% of the wagers were returned to the players in prizing, according to outlet northeastNOW.

So, the betting handle here isn’t what bettors really spent on the platform – it’s the amount of money that went through it. According to SIGA’s own figures, the amount users deposited was around CA$3.7 million (approx. $2.8 million), made through a total of 55,000 deposits. This brings the average registered user’s own spending on the platform to a more realistic CA$67 (approx. $50).

Of the total CA$31.8 million (close to $23.8 million), a small fraction was from sports betting – approximating CA$1.2 million (around $900,000) in total. The rest comes from casino iGaming. CBC’s report cited Bellegarde’s surprise over this result, as his expectation was that since sports betting doesn’t have such a strong social stigma towards it, it should’ve been the driving force.

All this boils down to around CA$1.6 million (approx. $1.2 million) netted by the platform over its first two months, signaling that Saskatchewanians have most likely made it worth it for the operator. While the strong results indicate interest by punters, their own sheer numbers have drawn comments about player management in terms of health and support. A healthy punter makes for a healthy industry.

It isn’t feasible to expect that all necessary behavior data can be extracted and analyzed given the platform had such a strong start for such a short period of time. There are built-in algorithms aimed at detecting problem gambling behavior, though, leaving prevention and education as the better options to combat the potential headaches that the platform’s launch could pose.

This has been talked about even before the date for the launch was announced, so it has definitely not been going under the radar, and regulators are surely keeping an eye on developments on that front. SIGA had turned to the British Columbia Lottery Corporation (BCLC) to design and help launch the platform. BCLC’s previous experience in Manitoba surely helps minimize problems, though. 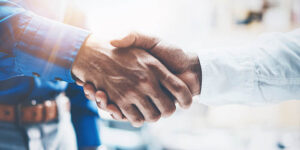