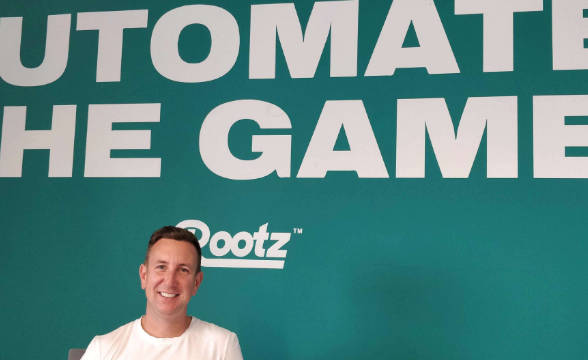 Prominent casino operator Rootz has appointed a new chief commercial officer in the face of Sam Brown. The Malta-based casino operator has been rapidly scaling up its operations creating the need for more team members capable of navigating the rapid changes within the company. As a result, Brown will be in charge of the casino operator’s commercial affairs division.

Brown is a great pick, Rootz said in an official press release. The company has chosen to count on the executive, citing his extensive experience. The man has worked for 15 years across various B2B and B2C positions and has an established track record for steering iGaming operations. Commenting on his new role, Brown said:

“I have maintained a keen eye on Rootz for several years now, and it feels great that I no longer need to admire from afar. I’m really excited about the new challenge, and looking forward to working with a high-performance team.”

His experience and know-how will be crucial to help spearhead Rootz’ further growth and development. Brown will work hard to help the operator ensure that it fulfills its long-term ambitions while maintaining a healthy pace of operations.

The company is looking to expand its footprint by gaining licenses in individual jurisdictions. Germany, a highly-regulated and competitive market, is on the company’s sites.

Rootz is also looking for an entry point in Ontario, Canada, and the Netherlands. Both markets are very tightly regulated, demonstrating the brand’s ability to navigate such markets and still operate successfully.

In the meantime, Rootz has been expanding rapidly. One of the latest roll-outs includes a streaming site by the name of Spinz Casino which has become an instant success.