A report by the Center for Public Integrity prepared for the White House Coronavirus Task Force labelled Nevada as a “red zone” due to positive COVID-19 cases.

A worrying report has appeared the goal of which is to inform the White House Coronavirus Task Force by the Center for Public Integrity. According to the report, 18 US states were labeled as a “red zone” due to the number of COVID-19 cases. This refers to numbers, showing more than 100 new cases per 100,000 people of the population last week. Nevada is one of the states listed in the report. Results from July 4 – July 10 showed that 173 people out of 100,000 people were tested positive for COVID-19. In other words, cases were on the higher side, when compared to the statewide average of 119 for every 100,000 people.

Upon visiting Nevada in the last few weeks, some 123 guests have tested positive for coronavirus (COVID-19). Out of that number, 46% were the visitors from California and some 17% from Arizona. Another 10% of the positive cases were people from Texas. With that in mind, the total cases reported for the Silver State are just above 35,000 people, according to recent data. This still places the state far from the chart top which is led by New York, California and Florida. Positive COVID-19 cases in those two states are just above 1,15 million people.

The Silver State Struggling to Shake off the COVID-19 Pandemic

Casinos in Nevada as well as other entertainment venues were ordered to close back in mid-March by Governor Steve Sisolak. This was one of the many efforts by state officials to reduce the spread of the respiratory disease COVID-19. After nearly three months of shut doors, casinos in the silver state were allowed to reopen on June 4. The operators had to follow strict health and safety protocols but also were enforced to operate with limited capacity. Many of the industry giants presented their own post-COVID-19 action plans, reassuring that their visitor’s safety is a top priority.

Later on in June, Governor Sisolak ordered that face masks are worn by all Nevadans and visitors when in public places. After that, positive COVID-19 cases spiked a few times in the state which led to the shutdown of bars in 7 of Nevada’s counties. With that in mind, if the spread of the virus keeps the same pace, state officials may decide to rollback additional restrictions, including casinos closure.

Further to the report by the Center for Public Integrity, the document provided recommendations for the states which were deemed as “red zone”. Among the recommendations, the report urges for limiting social gatherings to 10 people or less. Furthermore, a suggestion has been put forth that bars, clubs and gyms are closed and masks are mandatory for everyone. With that in mind, the Silver State already rolled back some of the proposed restrictions, with the exception that gyms are still opened in the state.

Last week, the Nevada Health Response said that it is collaborating with the Nevada League of Cities as well as the Nevada Association of Counties and other state bodies in order to ensure that the government officials are aware of the report. Governor Sisolak and his office proved to be proactive on this subject so further announcements may be expected soon. 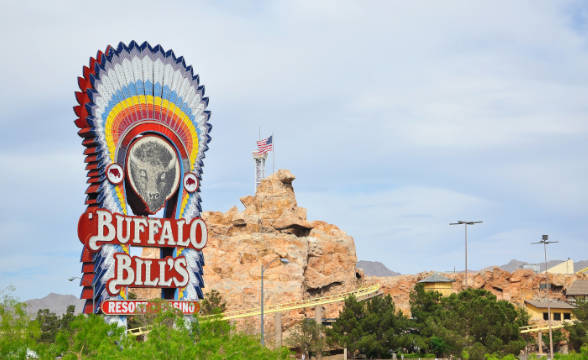 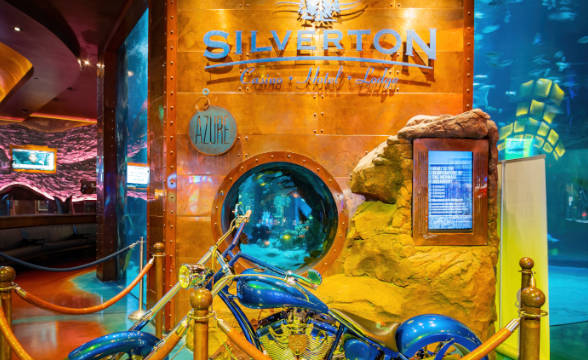