In the latest industry move, Reflex Gaming has become the newest member of the YG Masters system, tapping into the GATI standardization technology.

Yggdrasil continues to expand its award-winning flagship program, YG Masters, with the addition of another established name in iGaming, Reflex Gaming.

Reflex Gaming stands to gain a lot from the deal, as it will now have access to Yggdrasil’s GATI standardization technology, allowing the company to push its products into more markets and offer quick integration solutions to potential clients.

The partnership reflects positively on both companies, with Yggdrasil consolidating the reputation of its program and Reflex joining a family of established studios. Speaking on the occasion, Reflex Chief Product Officer Mat Ingram had this to say:

We are very excited to partner with Yggdrasil and join the YG Masters program which has made fantastic inroads for member studios.

Ingram further continued by praising Yggdrasil’s GATI technology, one of the main hooks to the offer. According to him, GATI will enable Reflex to scale, expand its gaming strategy, and also drive inroads into new exciting areas, markets, and channels.

All of this will be accomplished in a highly efficient and effective manner, Ingram explained. Naturally, if anyone should know about efficiency, this is Reflex Gaming. The company set up shop back in 2004, becoming one of the largest indie developers in the United Kingdom, and creating a variety of outstanding products.

Reflex has hedged its bets delivering over 4,500 slot machines across the United Kingdom and the Netherlands, creating a multi-channel experience and revenue stream to stay competitive for over 16 years now.

By extension, Reflex is now one of the biggest partners for YG Masters, marking an important milestone in Yggdrasil’s own expansion strategy. GATI has been a huge boon for Yggdrasil, too.

The technology allows participating members to use the Decentralized Aggregation Network by Yggdrasil and to sell games to any of Yggdrasil’s existing franchise holders. Naturally, this should drive better discoverability to Relax Gaming’s titles as well as lead to better financial results in the short and long term.

Yggdrasil’s head of partner strategy and sourcing, Stuart McCarthy, also shared his opinion of the partnership and Reflex in particular. McCarthy confirmed that Yggdrasil had been following Reflex for a long while.

The fact that the two companies could now partner together was great, he added. He further paid praise to the in-house and unique products developed by Reflex, citing the company’s involvement in the UK and the Netherlands as a clear example of this.

“Joining the YG Masters program and integrating with GATI, will enable them to fully achieve their global growth potential across a host of new markets and other verticals, including online and mobile. We can’t wait to get started,” McCarthy had to say in conclusion. 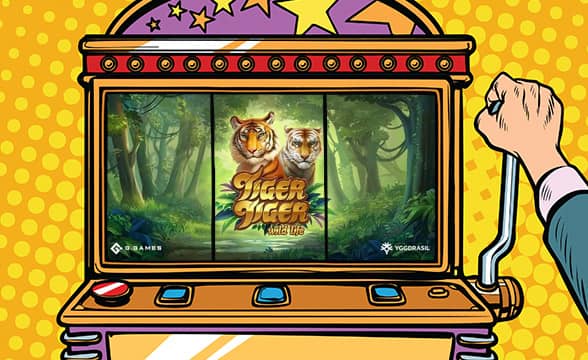 Yggdrasil and G Games have teamed up to introduce iGaming fans to the Tiger Tiger slot, a brand-new jungle-themed game by the companies. As the latest installment in the YG Masters series, the game will come with a distinguishable character, plot twists, and design elements. Tiger Tiger is the first game by G Games for […] 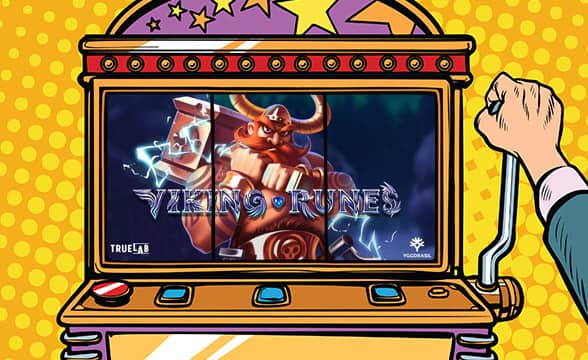 TrueLab and Yggdrasil have introduced their third game for the YG Masters program. Viking Runes takes players on a thrilling journey in the lives of the Vikings.  Yggdrasil Takes You on a Raid with TrueLab’s Viking Runes  Yggdrasil and TrueLab have teamed up for another dedicated slot adventure taking you to the world of Vikings and introducing you […] 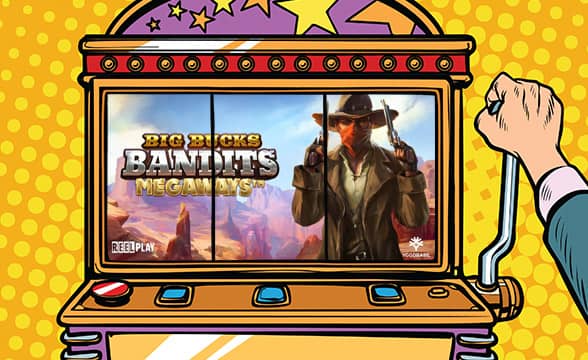 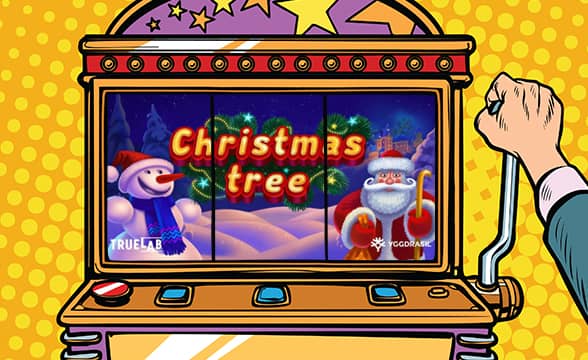 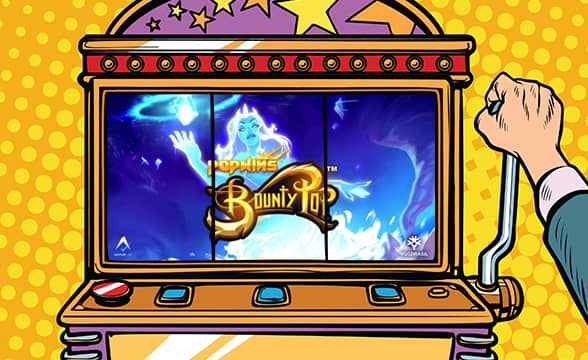 Yggdrasil continues to expand its footprint in the iGaming world thanks to a fresh partnership with AvatarUX. Through this agreement, Yggdrasil is launching its latest title, BountyPop with a special twist, owing to Avatar’s proprietor technology, Popwins. Described as an exhilarating win-all-ways slot machine, BountyPop is a worthwhile addition to the growing YG Masters program. […]