Casinos in England received a green light to re-open Saturday, August 15, as the government continued to ease out on restrictions related to the severe outbreak of the coronavirus. Scotland and Wales are expected to follow suit and allow casinos there to re-open, August 24.

In a press release published by the Department for Digital, Culture, Media & Sport (DCMS) and Prime Minister’s Office, August 13, casinos that have been shut down since March 20 had finally been approved for re-opening. The measure does not apply to areas where local restrictions are in place, though, such as some sectors of Greater Manchester, Lancashire and West Yorkshire.

Having been initially scheduled to resume operations August 1, casinos experienced a serious setback in expectations due to a spike in the number of virus cases, which forced the hand of Prime Minister Boris Johnson to put a 2-week pause on the planned easing of restrictions.

The decision by the government in July to push back the re-opening date for casinos was met with utter dismay by the representative body of the gaming industry in the UK, the Betting and Gaming Council (BGC). Michael Dugher, CEO of the BGC, questioned the viability of the government’s re-opening strategy, calling the decision a fiasco that was threatening the entire industry.

“Given casinos had been cleared by Public Health England as safe to reopen and given we had the strong support of DCMS, who have been steadfast throughout, it was lamentable that our safe businesses had to suffer considerable hurt and expense with a further pointless two week delay.”

The BGC went further by demanding an extension to the government’s furlough scheme for casino employees, in an attempt to help mitigate the impact of the sudden U-turn to halt businesses from re-opening. As per BGC’s estimates, the two-week delay incurred damage to the industry to the extent of £14 million.

The gaming body called the latest development ‘belated’ good news and a ‘welcome relief’ for 12,000 people employed in the sector, while at the same time expressed hope that the government in Scotland would remain true to its commitment and allow casinos to re-open as scheduled, August 24. In addition, Mr Dugher urged Wales’ officials to fully engage with the sector and ensure a safe reopening there.

“…Casinos have invested heavily in new Covid safeguards. There can be no justification for further delaying their opening…”

Besides allowing casinos to re-open, the latest announcement by the government firmed up the tone against violations of the safety measures. The penalty for those repeatedly flouting face covering rules was doubled, to a maximum of £3,200, and on the spot fines were introduced for hosting or facilitating illegal gatherings of more than 30 people.

Casino Health Measures and Smoke Ban Are Good for Business 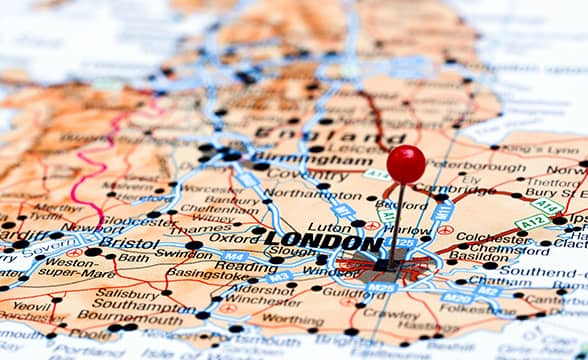 The Betting and Gaming Council has issued a warning against the adoption of a “nanny state” that alienates customers in the regulated gambling market and forces their hand to offshore and black-market gambling websites in the United Kingdom. The advocacy group has lobbied for an evidence-based approach towards the re-regulation of the gambling industry in […]

The cabinet of Liz Truss, Britain’s new PM, announced that it will be appointing Michelle Donelan as secretary of state for the Department of Digital, Culture, Media and Sport. This comes in the wake of Nadine Dorries decision to vacate the spot. Donelan Will Be Responsible for the Department During Boris Johnson’s tenure as PM, […] 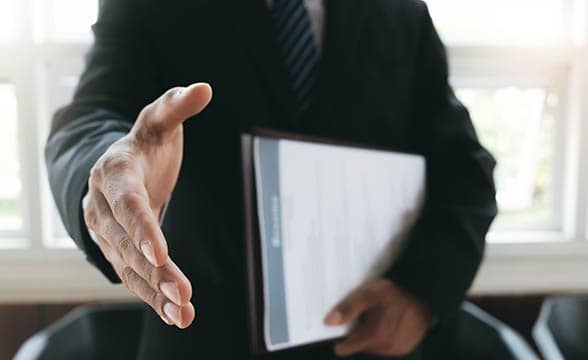 The Betting and Gaming Council, Britain’s single industry body for gambling, has reinforced its team with a new member. Fitzdares, one of the UK’s oldest sports betting and horseracing operators, will join the body and work alongside other notable companies. Fitzdares Becomes a Part of the BGC Fitzdares’ business dates back to 1882 and is […]

The Betting and Gaming Council (BGC), industry body for UK betting and gaming, is concerned about the rising cost of living. The Council contacted the British government, asking it to take action. BGC Is Concerned about the Soaring Energy Prices The BGC noted that the higher costs of energy have dramatically affected the hospitality sector. […] 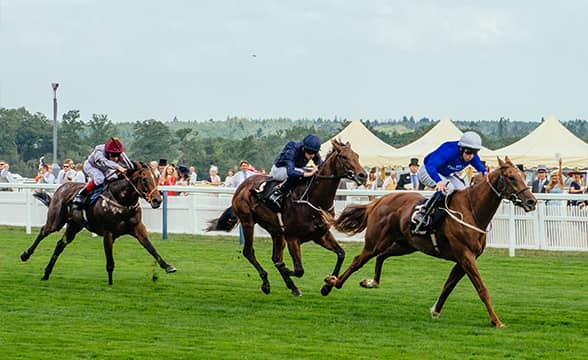 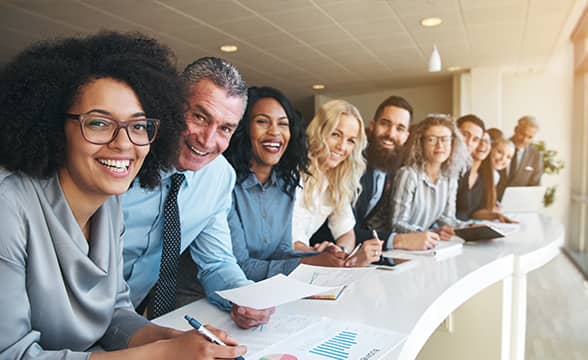