Wade Woelfel, an established online poker player, who has amassed hundreds of thousands in live winnings and has been known as one of the most capable poker pros of his generation, is facing criminal charges that can put him away for up to 25 years.

The Unintended Death of a Man

Earlier this year, the poker pro was charged with third-degree murder after he sold one Bryan Marconcini, the 44-year-old victim, drugs that caused him to fatally overdose on October 8, 2021. Since then, authorities have been able to discover the origin of the drugs and tie them back to Woelfel who is looking at up to 25 years behind bars and a $40,000 fine if he is found guilty.

Under Minnesotan law, third-degree murder is any killing that was committed without any intent or premeditation, which describes Woelfel’s case. Marconcini was found unconscious by his girlfriend on the bathroom floor. The EMTs pronounced him dead at the scene when they arrived. Upon being autopsied, it was established that Marconcini had traces of fentanyl, meth, and amphetamine.

Marconcini’s girlfriend told investigators that the victim most likely bought the drugs from Woelfel. Upon his arrest, officers discovered various drugs on his person, media reported at the time. He has been known to order drugs online, which at one point attracted unwanted attention from the US Customs and Border Control in New York airport, leading to a tip to Homeland Security.

Woelfel to Be Judged for His Actions

Woelfel’s career in poker is well-established and he has been doing alright. The man has won $600,000 in live winnings based on public data by the Hendon Mob. His true strength though was playing online poker it seems. His highest ever realized win in a live game was from the $1,675 Main Event where he ended up second for a total of $120,018.

Woelfel is currently in police custody at the Minnesota Correctional Facility. He is said to have violated his parole conditions and is yet to have a date appointed that will determine if he will walk away from a free man or face any consequences for Marconcini’s death.

Optimove Named Scott McNabb VP of Sales for the Americas

NetBet Italy to Add Spribe Titles to Its iGaming Offerings 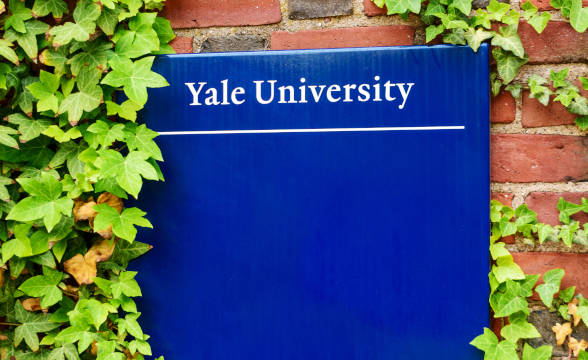