Star Entertainment’s AML failures have sparked calls for the creation of a national casino regulator in Australia. However, the country’s PM rejected this proposition.

Star Entertainment Was Deemed Unsuitable to Hold an NSW License

For the past few months, Star Entertainment Group was investigated for various anti-money laundering breaches. As it turned out, the company’s leadership turned a blind eye to the fraud that was taking place in its Sydney venue.

Moreover, the company allowed the Chinese junket Suncity to run an unlicensed gambling cage on the premises of Star Sydney and had ties with dangerous foreign intelligence officers. One such example is Huang Xiangmo, who deposited $1.3 billion (USD) over eight years without Star ever checking the source of his income. Analysts believe that the money may have been used in briberies.

Following the investigation, many Star executives resigned from their positions.

According to the long-awaited report, the findings are “shocking and confronting” since Star not only breached regulations but tried to hide its misconduct afterward. Philip Crawford, the chief commissioner of the Independent Casino Commission, noted that Star exuded a strong “institutional arrogance” and refuses to show the right level of transparency to this day.

Star’s Misconduct Ushered in Appeals for a Nationwide Regulator

As a result, Adam Bell SC’s report dubbed Star unsuitable to hold a casino license in New South Wales. This means that the company will now have two weeks to respond. Star would likely have to pay a fine of up to $67 million (converted to USD) and may even lose its license.

Following Bell’s verdict, many anti-gambling activists appealed for a nationwide inquiry into the gambling sector as a whole. According to Andrew Wilkie, an independent MP, the results of Bell’s report are hardly surprising. He and many other campaigners appealed for the establishment of a national regulator that would govern the sector.

Despite the calls, Anthony Albanese, PM of Australia, said that a national regulator isn’t on the government’s list of priorities. According to him, regulation for the sake of regulation isn’t acceptable and may do more harm than good.

Although Albanese agreed that Star’s shortcomings are nothing to be taken lightly, he also pointed out that NSW’s authorities have been doing a commendable job of holding the operator to account. Albanese said he believes the state regulators are doing well and that a national regulator is not needed at this time. Albanese said that he believes the current regulators are powerful enough since they respond directly to their respective states. 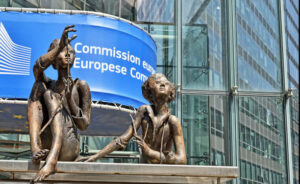 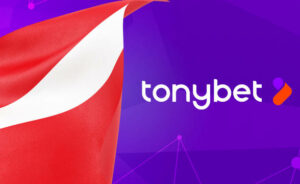