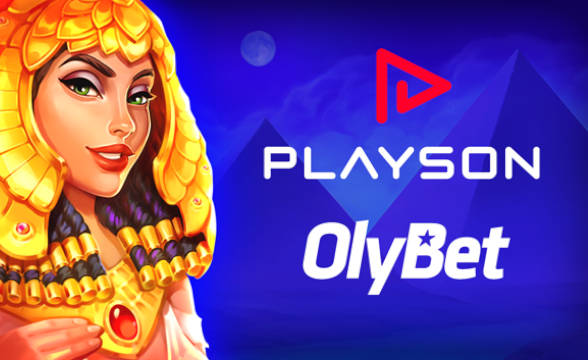 Playson has expanded its pull in the Baltic markets through a new partnership with OlyBet, a local and European operator. As a result, the supplier’s digital products will now be available for play in Estonia and Latvia where OlyBet runs gaming and sports betting platforms.

The supplier will introduce its full portfolio of gaming options to OlyBet and enable players to experience some of the company’s award-winning and popular games, such as Burning Wins x2, Wolf Power Megaways, and Fruit Megaways as part of the available offer.

Playson has long been looking to increase its presence in the Baltic region as well as the European market, two pivotal igaming regions for the company. Despite intensifying competition and new regulatory challenges, Playson has developed a product that enables it to tempt consumers and businesses and leverage its gaming expertise to create memorable and sought-after experiences.

Commenting on this development, Playson sales director Blanka Homor said that the company was delighted to have reached this agreement with OlyBet. As such, Playson remains committed to delivering high-quality digital games that will now make players in both targeted countries happy to try them out. She added:

As part of our refreshed brand identity, which includes a renewed focus on expanding our presence across Europe, growing in two markets from one deal is a pleasant and important outcome.

The news was welcomed by OlyBet chief performance officer Tomas Graham who stated that the new additions by Playson would add hours of fun to the existing product offer. The Estonian operator previously entered a deal with Swintt for additional games to further enhance its available offer.

Playson has recently brought in Vsevolod Lapin as its new chief operating officer. The company has remained committed to meeting its business objectives despite a war raging in Ukraine. Playson has been actively contributing to the war and relief effort. 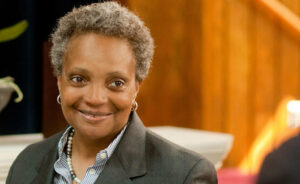 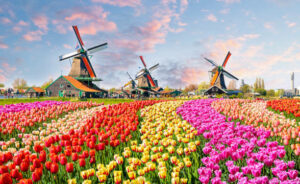 Casino May 5, 2022
PokerKamers.nl Vows to Obey All of KSA’s Rules and Regulations